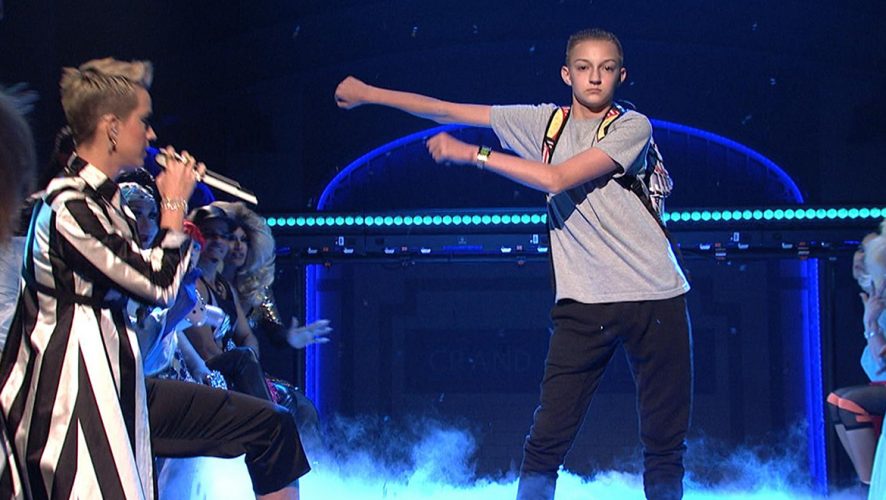 Fortnite’s been getting quite a bit of flak recently with the whole grand-theft-disco fiasco. And the latest member in Epic Games’ growing line of plaintiffs is Russell Horning, whom you may recognise by his internet pseudonym, Backpack Kid, AKA the guy who popularised flossing (we’re talking about the dance move, not dental-care habits).

He joins Alfonso Ribeiro — who’s suing Epic for appropriating The Carlton Dance — and Terrence Ferguson, AKA 2 Milly — who sees his Milly Rock dance in Fortnite’s Swipe It emote.

All three of them are represented by Pierce Bainbridge Beck Price & Hecht LLP, who have presumably been looking to establish Fortnite’s Emote-designing practices as a problematic trend in order to build a stronger case. Like Ribeiro, Horning is now attempting to register The Floss at the copyright office.

And for those of you unfamiliar with how intellectual property works, creators automatically possess the copyright of whatever original material they’ve come up with — you make it, you own it, it’s that simple. But if they’re going through formal legal proceedings, they’ll need proof of ownership, and that’s when they’ll need their work registered.

Now the issue here is that it’s impossible to copyright a dance move, but it’s possible to copyright a choreography. And a choreography, according to the United States Copyright Office, includes “a series of dance movements or patterns organised into an integrated, coherent, and expressive compositional whole”. It’s the sort of legalese that basically leaves us a giant grey area. Because what exactly constitutes an integrated, coherent and expressive compositional whole?

Horning’s case is made doubly complicated, because he’s not quite the first person to have done ‘The Floss’, the earliest (found) record on YouTube currently dates back to 2011 (there may be more popping up as the internet hunts them down) so it’s probably not accurate to say he created it. He may, however, be able to get ‘The Floss’ trademarked, considering that a trademark is “a word, phrase, symbol, and/or design that identifies and distinguishes the source of the goods of one party from those of others”, and there’s been precedent of trademarking moves — just look up Tebowing or Karpernicking.

And even if that happens, we’re not quite sure how things will pan out since the emote’s named ‘Floss’, but… does it count as trademark infringement if it wasn’t trademarked at the point of release?

Either way, it’s pretty interesting to see how the saga will unfold. Will there be more artists coming out of the woodwork to sue Epic Games? Find out in the next episode.