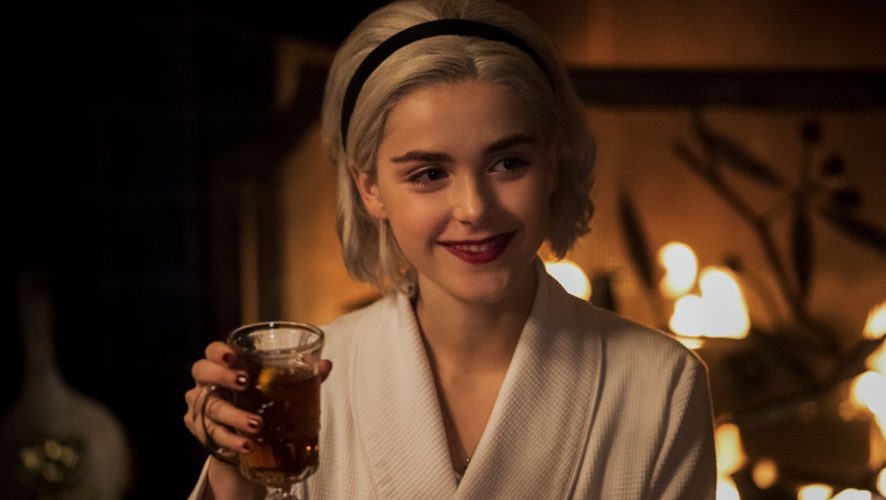 We’ve seen Sabrina Spellman struggle with her dual heritage, half-mortal half-witch, in the first half of Netflix’s first season for the Chilling Adventures of Sabrina.

We’ve seen her wrestle her demons (quite literally, in some cases), leap through hoops to keep her friends and family safe, kill someone to make her boyfriend happy (granted, she brought the person back to life) and take the Devil to court — all in the span of ten episodes.

While we’re waiting on the second half of season one, that’ll go up on Netflix on April 5, 2019, they’ve recently dropped the holiday special, A Midwinter’s Tale, and news that we’ve sixteen more episodes to look forward to. That’s right, Netflix is greenlighting a second season, split into two eight-episode runs.

Helmed by Roberto Aguirre-Sacasa, who’s also the Chief Creative Officer of Archie Comics, the series stars Kiernan Shipka (When Marnie Was There, Fan Girl) as our leading teenage witch, along with Miranda Otto (Annabelle: Creation), Lucy Davis (Wonder Woman), Ross Lynch (My Friend Dahmer) and Michelle Gomez (Gotham), amongst others. 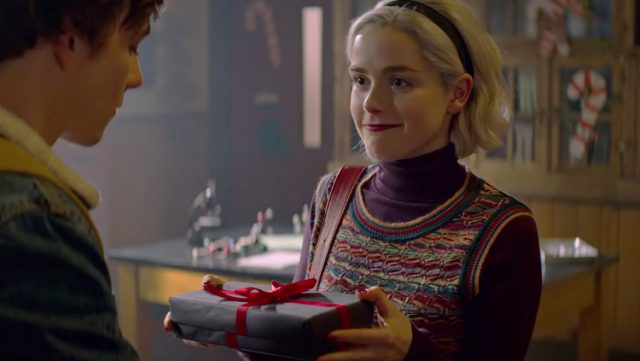 Commenting on Netflix’s decision to extend Sabrina’s adventures, Aguirre-Sacasa quoted the show as he said, “Praise Satan! I’m so grateful to my partners at Warner Brothers, Netflix, Berlanti Television, and Archie Productions for supporting this darker vision of the world’s most famous teen witch. And I’m thrilled to be continuing to tell Sabrina’s chilling adventures with our incredible cast and crew, led by the unstoppable Kiernan Shipka.”