Flashpoint Is Saving 36,000 Old Flash Games From Being Deleted Permanently

It was announced in 2017 that Adobe will be removing Flash by the end of 2020, and while few will be hard-pressed to say they’ll miss the program, the killing off of Flash also means the possible deaths of many Flash games that have kept kids in the early 2000s entertained.

To help prevent the permanent deaths of over 36,000 Flash games, a new project called Flashpoint has been started to help save these games from disappearing forever.

Using open-source technology, gamers will be able to download and play a wide range of Flash games. The full list currently has over 36,000 games for you to play and you can also suggest new games for them to include.

Many Flash games mights look silly and child-like compared to today’s AAA games but in the early 2000s they were probably one of the main sources of entertainments for young kids on the internet, us included. We’re sure those who grew up with Flash games will never forget sites like Miniclip and Y8, which hosts a multitude of Flash games for your enjoyment.

Those who wish to download the whole library of Flashpoint can certainly do so… though you will need to have 288GB of storage space. You can do so on Flashpoint’s website. 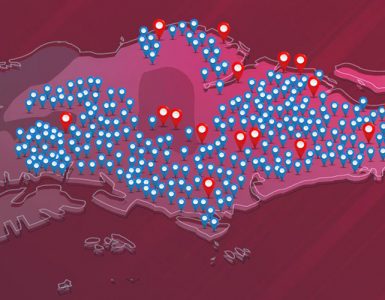 Soon, we can all download films anywhere in Singapore in mere seconds with 5G. 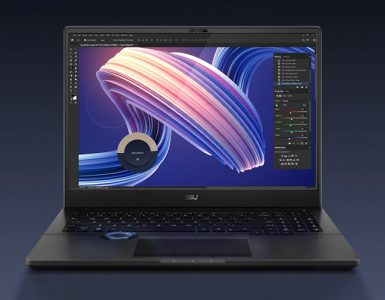