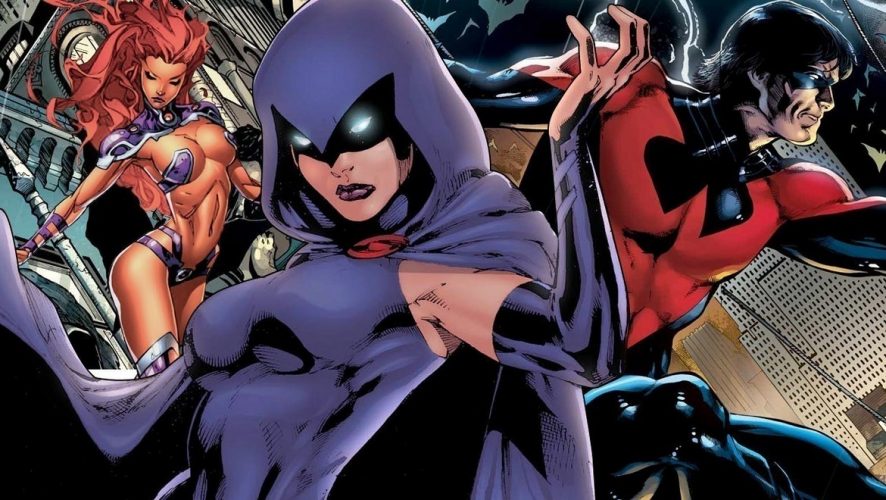 DC is not just home to the big hitters in the Justice League, it also has several other teams that can go toe-to-toe with the biggest villains of the comic book and animation world. One such team is the Teen Titans.

A group of young heroes in a dangerous world, the Titans are youths dealing with not just the evil-doers of the world, but also coming to grips with their pending adulthood.

Come 2018, we will have the chance to watch them in action in Titans, WBTV’s new show that will also be debuting alongside Season 3 of the acclaimed and revived Young Justice as part of DC’s new streaming service.

Now, we have finally gotten the first look at one of the stalwarts of the Teen Titans, Robin, in costume!

Actor Brenton Thwaites will portray the leader, Dick Grayson/Robin, and the iconic look is captured perfectly by designer Laura Jean Shannon, who also worked on Black Lightning, Iron Man, and The Jungle Book amongst others. 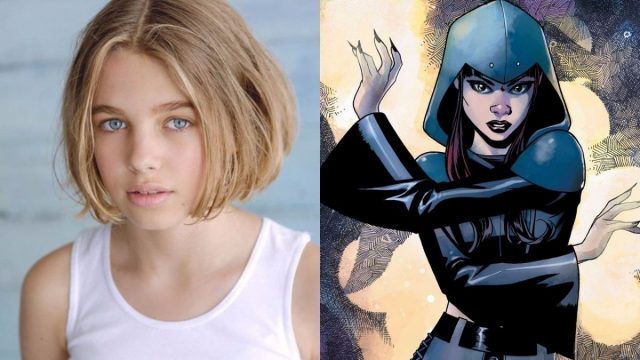 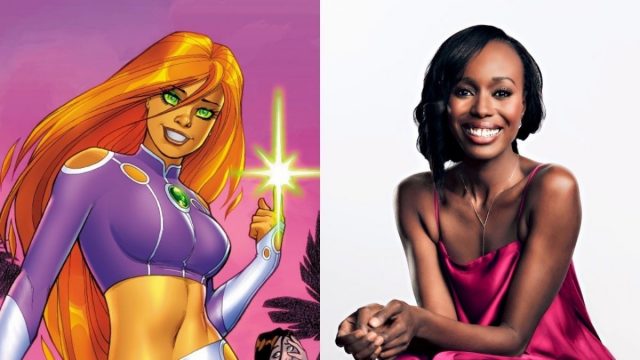 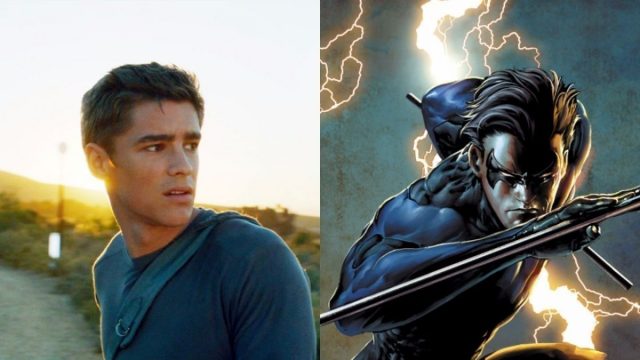 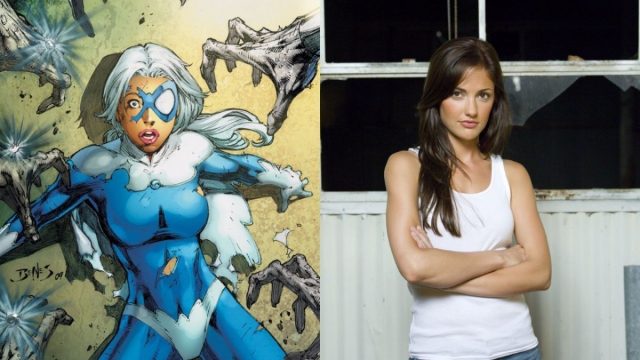 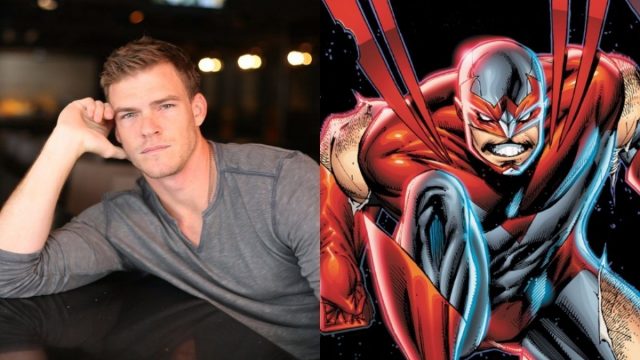