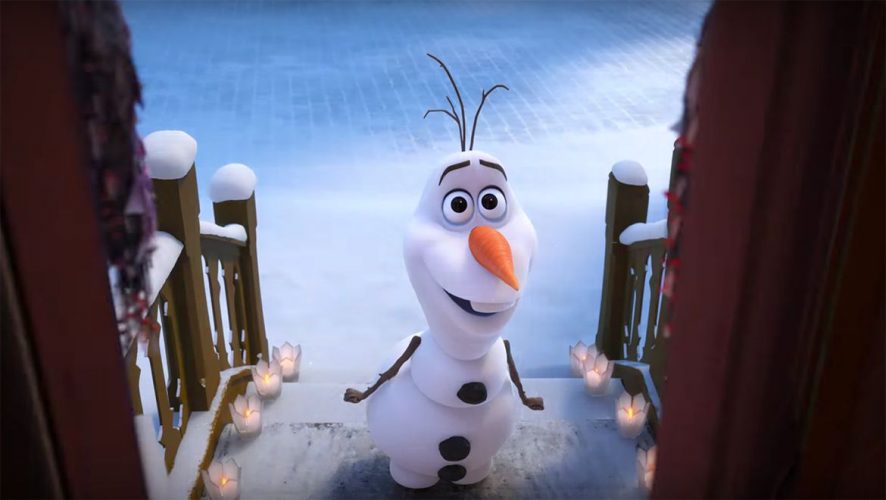 Do you want to watch a snowman?

Well, you only have less than 2 weeks to do so, as Olaf’s Frozen Adventure, the short attached to Disney Pixar’s new Coco, is ending its limited run in cinemas here on December 13.

An iconic character among the community, Olaf made his return in a 20-minute short ahead of Coco. The story sees him on a hunt for holiday traditions for Anna and Elsa, which ties in with the narrative of Coco – an animated film inspired by Mexico’s Day of the Dead celebrations.

Wait, but isn’t Coco the brainchild of Pixar? Apparently with the short comes a first-time showing of a Disney short before a Pixar film.

The ending date for Olaf’s Frozen Adventure in Singapore comes as a bit of a nice surprise, as Disney has directed theatres to conclude its screenings by December 8 across the US.

Still, the extra five days probably spells good news for fans, who can have a little more time to bask in the cheerful atmosphere of the new Frozen short.