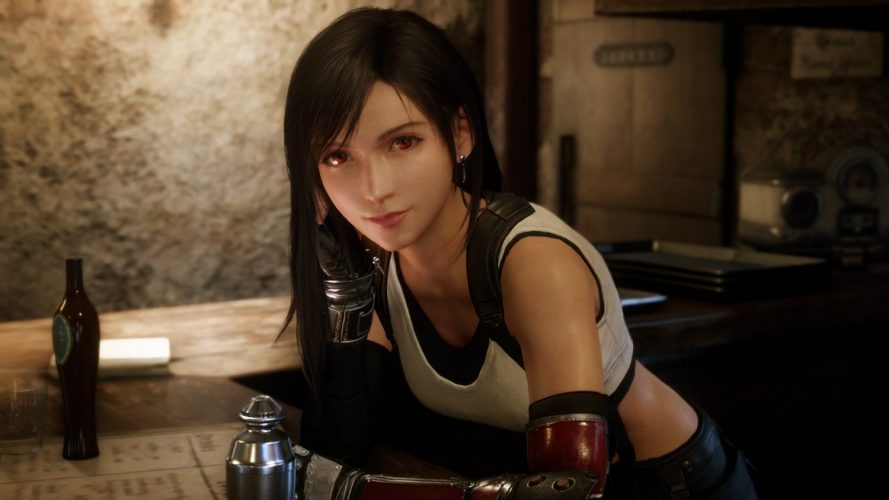 While we’re still a ways to go for the release of Final Fantasy 7 Remake, Tetsuya Nomura has confirmed that the second installment of the episodic remake is already in development.

In a recent statement by the dev team on the Square Enix website, the esteemed game director revealed that he and his team have “already begun working on the next one”, after describing introducing new elements to the game.

With regard to new characters, of whom I said during past interviews that there would be “none” – though they aren’t main characters, their numbers ended up growing considerably in the process of creating a rich depiction of Midgar. When you think of Midgar’s final boss, you probably think of the M.O.T.O.R., but in this game new bosses will appear and add to the excitement of the story even more.

We’ve already begun working on the next one as well, but I’m confident that playing through this title will expand your expectations just like the world that extends beyond Midgar.

Tetsuya Nomura on the future of Final Fantasy 7 Remake.

While we’re not sure exactly which point in the story the first part will end, but we’re pretty sure it’ll be at the end of the Midgar segment, just after the group encounters Sephiroth for the first time and possibly recruiting Red XIII. Obviously, this will be after the part where Cloud cross-dresses.

The part after Midgar is where the game opens up a little more, as the player can explore a little bit around the area before they encounter Sephiroth once more. Hopefully, this also means players will be able to recruit the likes of Yuffie and Cait Sith. 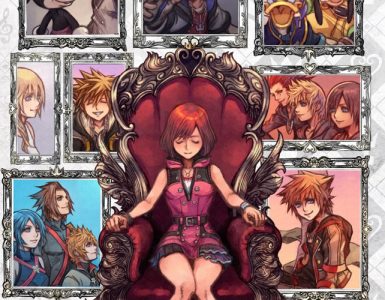 Slice and dice to the beat with Sora, Donald Duck, and Goofy. 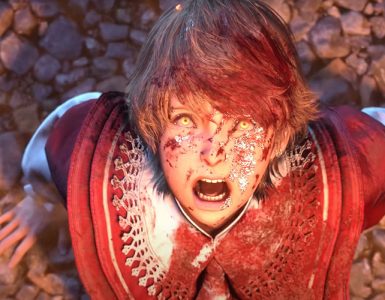