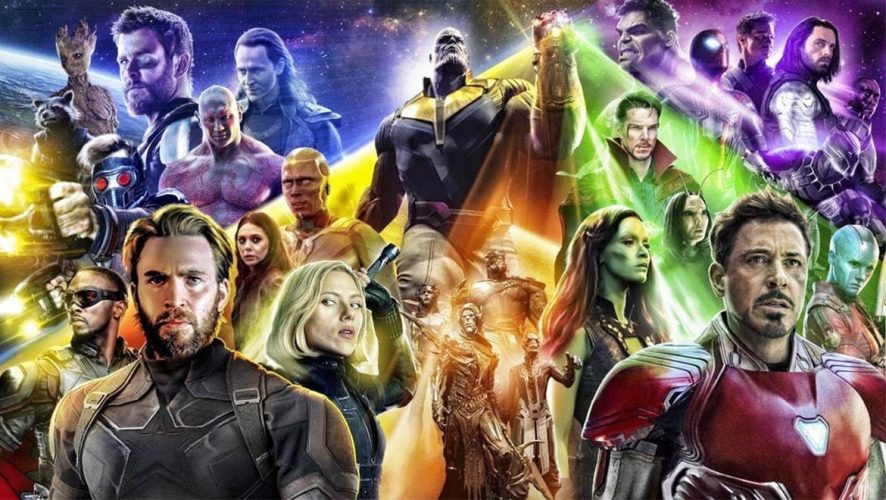 Are you Ready Player Two, because this is the big one, and some Assembly is required!

Thanos is upon us, and we want you to be the FIRST in Singapore to catch the ultimate superhero flick, Avengers: Infinity War.

Here’s the kicker – everyone knows that Robert Downey Jr, Benedict Cumberbatch, Karen Gillan and director Joseph Russo are going to be in town on April 16 for a red carpet premiere at Marina Bay Sands.

This exclusive fan screening happens very close to that day and we cannot disclose the date or location, as the studio does not want non-invited fans to crash the event. Oh, and also because 4 of those seats at this screening are reserved for the four stars of the movie!

So if you want to be among the first fans in the world who want to catch this ultimate blockbuster that has been 10 years in the making, you need to let us know, now!

April Fool’s Everyone! Sorry to burst your bubble, but we all get to watch the movie on April 25th, like everyone else! Meanwhile, do take part in our Avengers: Infinity War Red Carpet Superfan Box giveaway here. That’s the real deal!