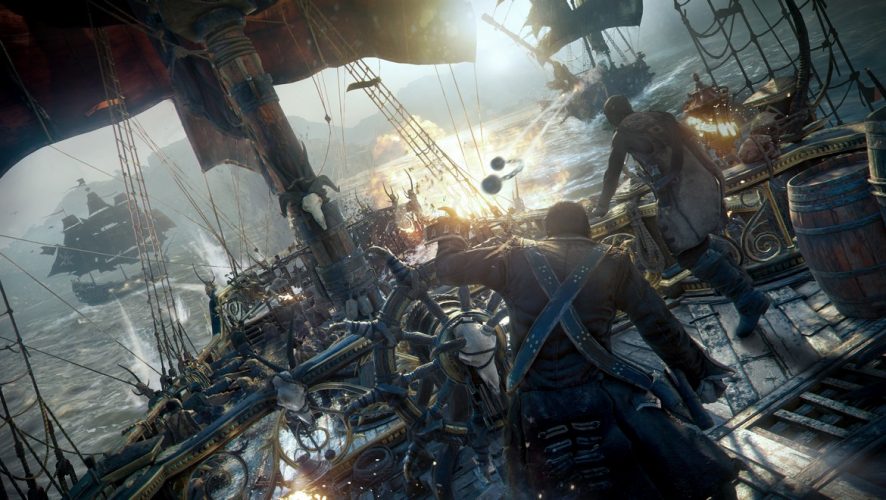 E3 2018: Sailing The High Seas With Skull And Bones

When Ubisoft first debuted Skull and Bones on their E3 stage in 2017, the idea of an extended journey out at sea much like what Assassin’s Creed IV: Black Flag definitely sounded like a great idea, after all, pirates are always worth a good time.

But execution-wise, it was always going to be an uphill battle considering how similar it may look, Skull and Bones focuses on one thing and one thing only, your ship, and for better or for worse, this is the direction it is headed. Unlike Rare’s Sea of Thieves, there is nothing (as far as we know) outside of sailing the seas and inflicting as much hurt as possible on merchants and other scallywags. On the occasions that you successfully board other ships, it remains an unplayable cutscene and always results in victory. If you are looking for something other than ship combat, then Skull and Bones might be too barebones for you.

However, what it can do is provide a roaring good time with its sailing and combat. 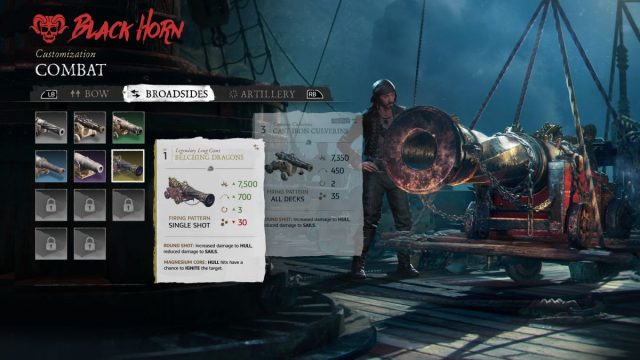 We began our demo by choosing one of three ships, one that was fast but weak, an all-rounder, and a monster of a ship that moved really slow. Once the choice was set, and with “Favourable Winds” as our fortune, it was time to hunt some merchants, and hopefully, other players.

If you have had any experience with any of the Assassin’s Creed games that had sailing sections, you will be right at home with Skull and Bones. It does require a more nuanced approach, especially with a more refined wind simulation that requires you to watch your angles and sails in order to sail effectively.

During the 20-odd minute instance, missions will pop up once in a while that can get you great rewards if you are able to fulfil their conditions. Ranging from reaching a certain island to sinking merchant ships for their loot, they do help give you a sense of direction while at sea. 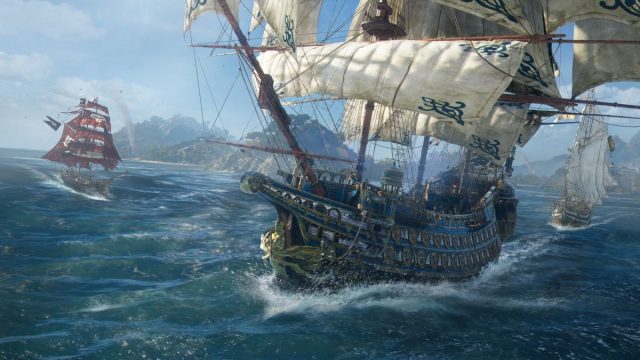 Of course, Skull and Bones is an online experience, and in our case, we were at sea with seven other pirate captains, each with their own agenda.

Cordiality lasts for only so long, and players began targeting other players just to see what happens. Alliances were formed, broken, and ships were soon sunk as the different vessels unleashed their special abilities. The all-rounder we picked could unleash its ability to continuously fire its front cannons for critical hits without reloading, and it worked wonders against our bigger opponents that could not outmanoeuvre a smaller vessel.

Repair kits could be used to patch up your ship, but any damage sustained during the repairing period will cut it short, essentially creating a risk and reward scenario for players to ponder. 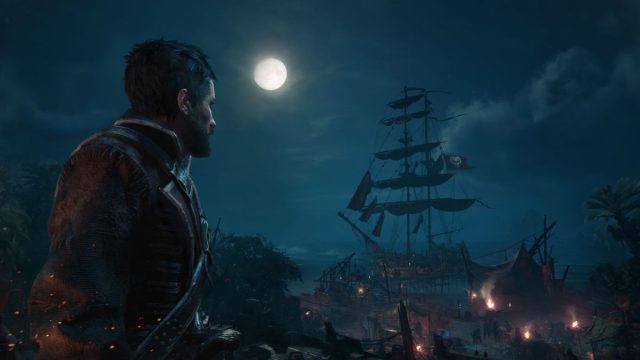 The different choices of ships, as well as the eventual customisation options in the full release, hints at a something that requires more strategy and thinking than what many would initially peg Skull and Bones to be. While it may seem that there is little else to sink your teeth into as far as we know, what Skull and Bones have shown is that they are good at creating awesome ship battles.

It is undeniably a fun concept to bring to life, and if Ubisoft Singapore can continue to polish and add even more reasons for eager pirates to jump in, there’s no reason Skull and Bones cannot be a treasure waiting to be unearthed.