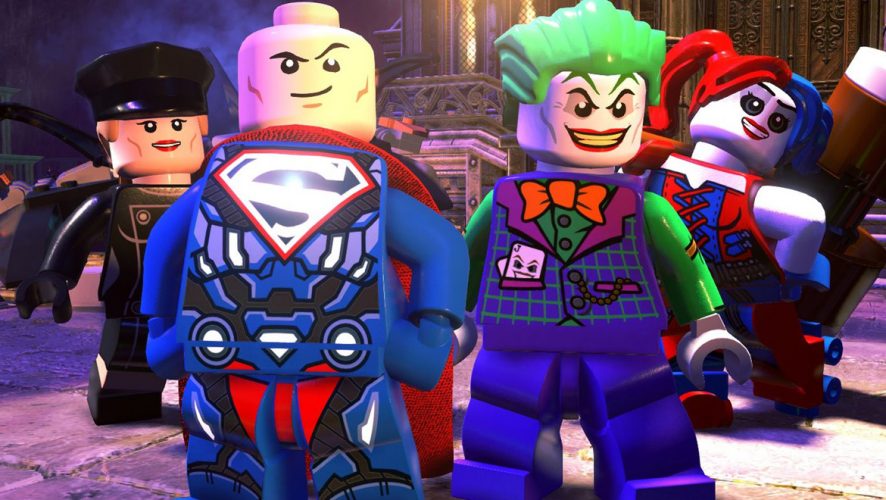 The LEGO games have been around for a really long time, and in the thirteen years since Traveller’s Tales’ first foray into the brick world with LEGO Star Wars: The Video Game, the games have evolved and improved with each iteration. Yet, if you have played one LEGO game, you generally know how it works, and for fans of this niche, LEGO DC Super-Villains retain much of the DNA with a fresh coat of villainous paint.

If you have ever wanted to be part of the rogues, you are in luck. LEGO DC Super-Villains is rightfully about the bad guys, and players will be central to a story that involves the villains, the Justice League, Darkseid, and the Justice Syndicate which is led by Ultraman. Fans would recognise the alternate versions of the superheroes as the Crime Syndicate of America, and what role they will ultimately play remains to be seen alongside Darkseid. 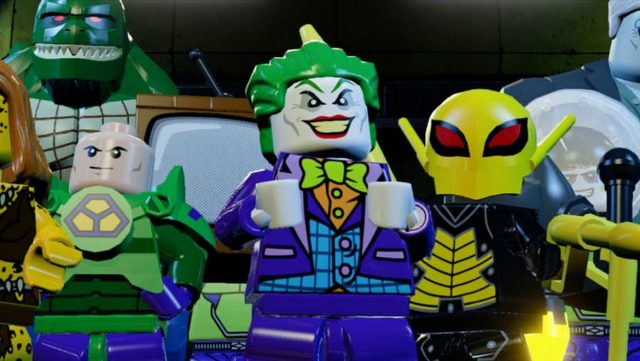 What is certain, however, is that you will have a chance to create your very own villain and begin your journey into crime. And as Parsons put it, “that character is super important,” and is something that “has never been done in a LEGO game.” Players will also have “some pretty important decisions to make around the character” as you progress.

While customisation options are limited at the start, more parts will be unlocked as you progress in LEGO DC Super-Villains. As seen from our gameplay demo, there is definitely room for players to create messed up versions of DC villains, much like our own badass Bust-for-a-Head.

We wanted to do something fresh, exciting, and new. We obviously made three great LEGO Batman games. And 10 years ago in LEGO Batman, we had some villain levels and I, personally, and the team had a lot of affinity with them and loved making them. We wanted to make a villain game for forever, everybody loves playing the bad guy, and DC has such a bright, vibrant cast of villains, so why not? It means we can have even more fun than we normally do in a LEGO game and really mix it up. It’s great having all these characters that are mischevious and naughty getting up to no good, and putting them front and centre for once. 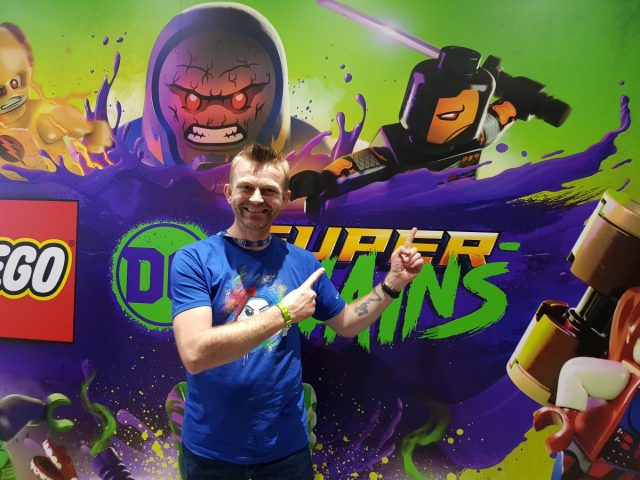 Like the patented LEGO games’ formula, you roam around levels, break stuff, collect studs, and build your way to completion. Puzzle solving is key to the LEGO experience, and are often solved by the variety of powers that are unique to certain characters.

Harley Quinn is extremely agile and can jump higher than most, Lex Luthor is able to hover and float over gaps, and the Joker has the ability to recruit goons to his cause, and all will have a part to play if you want to see everything the game has to offer.

What makes LEGO DC Super-Villains more interesting is the abilities that can be unlocked for your own creation. The demo gave us a heat beam that can be used to destroy golden objects, and you could even choose how to represent it visually. While the heat beam is hardly a new idea, the freedom to customise your abilities makes your character truly yours, and it will be interesting to see how an end-game villain juggles all the powers and bring them to Free Play levels.

The team is also mixing it up with the formula, with “a whole lot of new abilities on top of ones that are already familiar, like Joker’s goon control. Or toxin creation where you can find objects to create toxins to gas people in a funny way.” Even more exciting to hear is that there will also be some “cool stuff to do with Darkseid and his Omega Beams,” and even with the familiarity of the mechanics of such games, TT Games is still trying to “make sure that everything is really fresh.”

Visually, the minifigures on-screen have never looked better, each with its own characteristics that are stunningly alike to the real world counterparts. This is a LEGO collector’s dream come true. LEGO DC Super-Villains is bright and loud, and the colours are even more saturated this time around, giving it an aesthetic unlike any other LEGO games.

Suffice to say, given the premise and the inherent silliness waiting to unfold, juxtaposing such vibrant colours with the dark DC universe makes a perfect pairing. 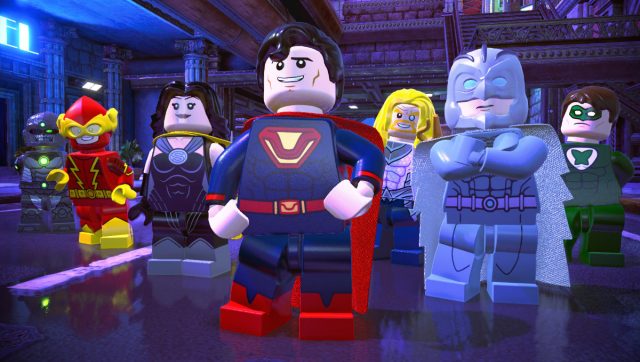 “This is the funniest game we have made,” Parsons beamed with glee as the villains go about their business, and we definitely agree. The voice-acting is superbly done, and both the writing and the sheer amount of slapstick shenanigans going on in our short demo left us wanting even more.

With over 150 characters, and several making their debut in a LEGO game, you will be free to wreak havoc with them in an open world that will include Gotham, Metropolis, Smallville, Belle Reve Penitentiary, Stryker’s Island, and even Apokolips. And honestly, It never felt so good to be bad.

LEGO DC Super-Villains will be releasing on October 16 for the PlayStation 4, Xbox One, and Nintendo Switch. 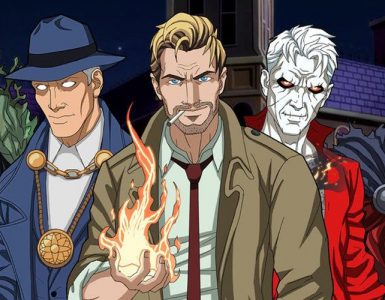 J.J. may be working on Justice League Dark. 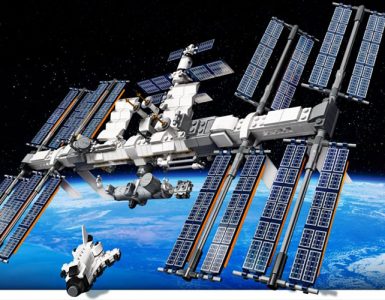 But does it float in space?