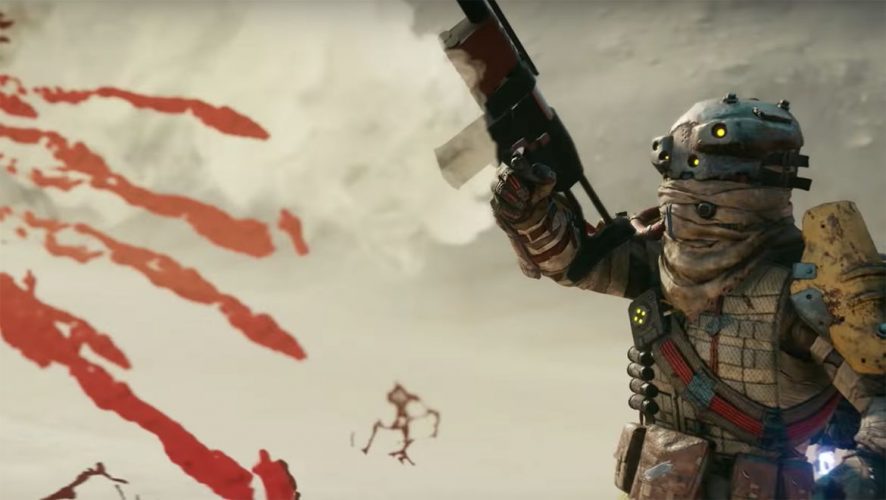 Multiplayer may be all the craze right now, but it seems id Software and Avalanche Studios are sticking to the traditional formula of a single-player experience.

Their upcoming collaborative project, Rage 2, will be based purely around solo play, with nothing by the way of multiplayer diversions. Considering how its 2010 predecessor featured both co-op and vehicle-based multiplayer modes, it’s quite the shift, although the move certainly does align with Avalanche’s aim to play to its single-player strengths.

With the credit shared between both studios, it’s inevitable that some compromises have to be made. The game is set to run at 60fps, but only on PS4 Pro, Xbox One X, and PC – which means owners of base consoles will be missing out on the experience.

Nonetheless, it’s still a feat for the team. Previous games built on Avalanche’s Apex engine have yet to be armed with a 60fps base, making Rage 2 the first one to do so.

And while some may find the lack of multiplayer a pity, there are instances when one just wants to take a break from the bustling of co-op and versus play, and simply enjoy the solitude. This would be one of those times. 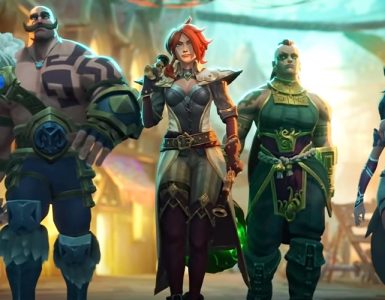 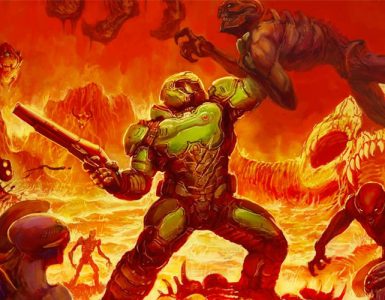