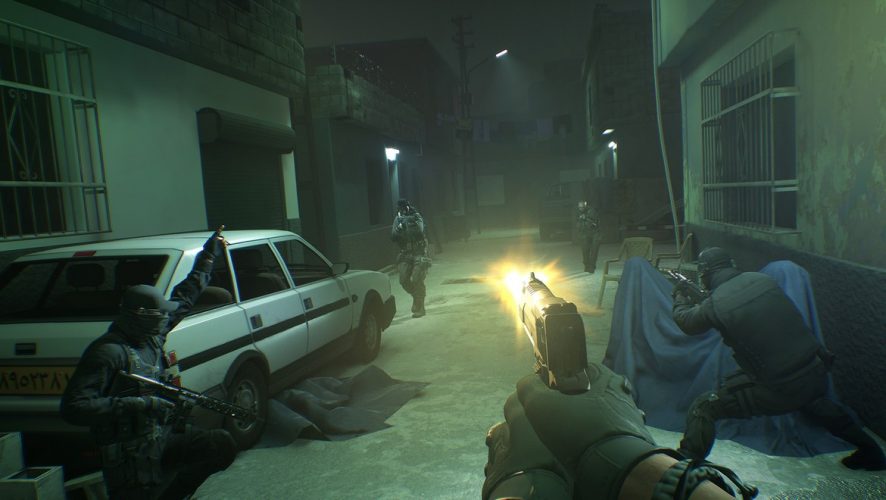 With the VR space getting even more accessible and advanced almost every year, there is zero doubt that gaming is one of the more pertinent applications of the technology.

This is especially so for first-person games that place the player right in the thick of the action, and First Contact Entertainment is doing just that for the upcoming tactical shooter, Firewall Zero Hour for the PlayStation VR.

A purely multiplayer 4v4 team-based shooter, it is an intense game of cat-and-mouse as Attackers try to obtain a cache of sensitive data while Defenders do their best to thwart the attempt. 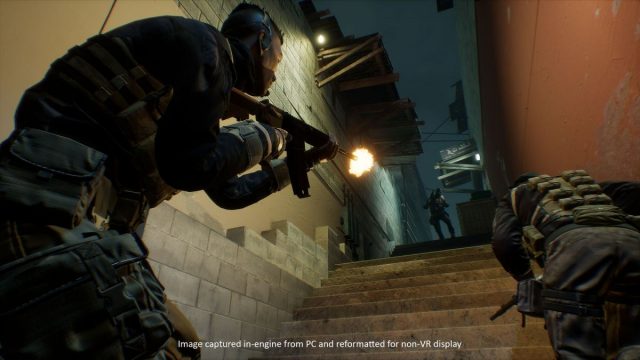 Teamwork, loadouts, and communications are integral to success, and with each operator boasting their own unique skills like heightened enemy detection or an extra frag grenade, there can be countless ways to succeed.

Picking the Assault loadout on my turn on Attack, movement is much like a traditional shooter with the left analogue stick on the Aim controller, however, turning is limited to 45-degrees snaps using the right stick. Once you have your bearing set, then you can proceed to move forward, backward, and strafe to either side.

It definitely takes some getting used to, and for those not accustomed to the rigours of VR, it could be a daunting experience. Once you get the hang of it, however, you’ll be moving smoothly like the seasoned operator you are. 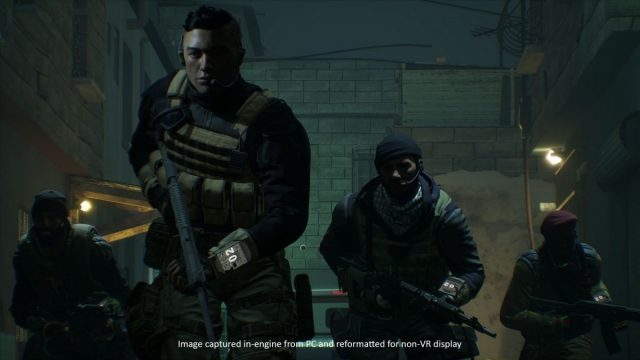 Aiming down sights is definitely a highlight, and looking around the environments is as seamless as it can be, Firewall Zero Hour does well in immersing the player into the virtual world. Tracking via the PlayStation Camera had no issues as well, allowing me to aim and look wherever I wanted.

Shooting felt really good, with both the sound and the feedback from the recoil combining for an authentic time, and I definitely enjoyed planting a few headshots into the opposing team from afar. 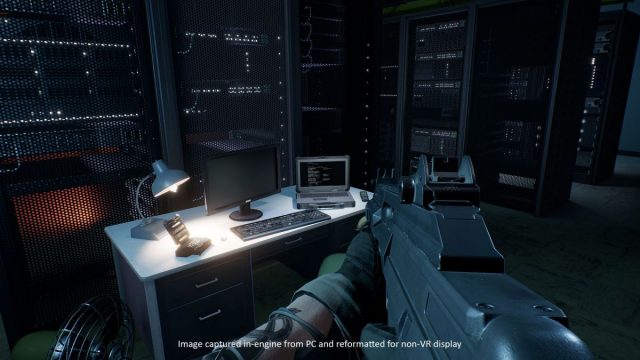 There are plenty of weapons to choose from, you got your assault rifles, SMGs, shotguns, and sidearms. Weapon attachments and other equipment can be unlocked via progression, giving players who put the time in their well-deserved rewards.

Every completion of a match rewards you with XP and the currency Crypto. XP lets you unlock new weapons, attachments, and such, while Crypto will be needed to actually purchase said unlocks. 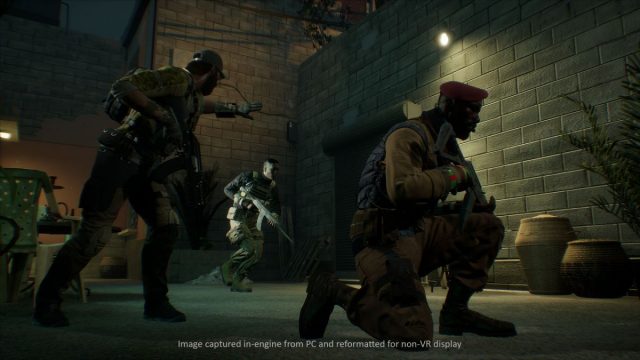 With nine maps at launch, operators can look forward to rich 3D environments, smooth animations, precise control and a hell of a time firefighting. And if you have an Aim controller, it is truly the best way to play Firewall Zero Hour.

Firewall Zero Hour has no set release date yet, however, the developers did mention that it will be coming “very soon.”