If you have missed the PlayStation Showcase at this year’s E3, know that Insomniac’s latest game, Marvel’s Spider-Man, was one of the big headliners on display.

And boy, does it deserve that status of reverence.

In our short time with the playable demo of what appears to be the initial stages of Marvel’s Spider-Man, not only did we get to see a New York that looks extremely gorgeous and alive, fluid combat with awesome moves, but also traversal that is both pleasing to witness and control. 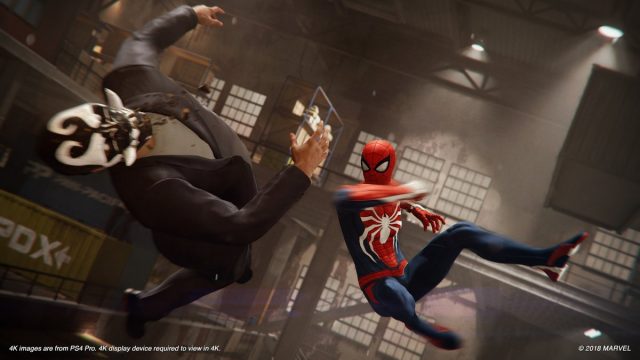 Combat with the friendly neighbourhood web crawler will no doubt draw comparisons with the Arkham series, and that can only be good. Spidey moves with graceful agility while throwing punches and kicks like a seasoned superhero would, and the satisfaction of overcoming foes still excites.

You can use webbing to incapacitate enemies, launch them into the air, use the environment to your advantage, and even utilise traps and flashy finishing moves like a Web Blossom to end the fight.  The sense of power is an intoxicating one, and who would pass up the chance to feel the tremendous power of being a superhero? 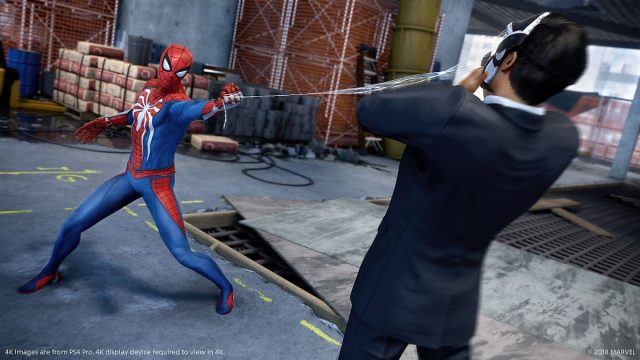 The combat systems are designed to be both pick-up and play as well as give the more advanced players the flexibility to improvise. With the plethora of moves and controls to master, it is an enticing prospect that hopefully does not get old.

The sprawling playground that is New York is filled with pedestrians, stores, buildings, and plenty to find and do.  People react to the presence of Spider-Man, they scream in terror when a crime takes place, and are characters that lend life to this rendition of the Big Apple. There are the iconic landmarks that fans would recognise immediately, but even the nondescript streets are impressive to marvel at.

And with such a big area to play with, Marvel’s Spider-Man has to nail the means of travel, and they have achieved something close to perfection. Be it swinging from rooftops to rooftops, diving to gain speed, or launching yourself off after a web zip, the freedom it bestows upon the players is unforgettable. 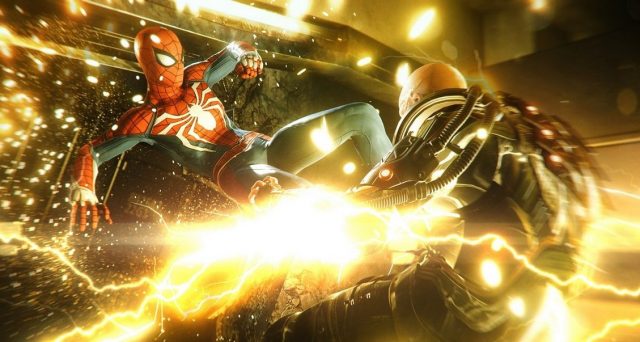 Dotted around the cities are multiple activities for you to spend time with, retrieving backpacks, doing some chemistry, or just stopping a crime-in-progress are just some of the side stuff you can get into. Such endeavours are not without their rewards, in the form of upgrade tokens that are invaluable to the players’ progression.

That said, the combat will take some getting used to, there is certainly a learning curve to learning the right moves for the right job, and what to avoid in a dangerous world like this. The controls can also be extremely complicated for some, more so in the heart of combat,  as you can easily fumble and press the wrong combination.

The large open world can also be a detriment if it ends up being window dressing and not much else going on. For now, there appears to be a breadth of side activities that can occupy eager players, but for how long, we will have to see in the final product. 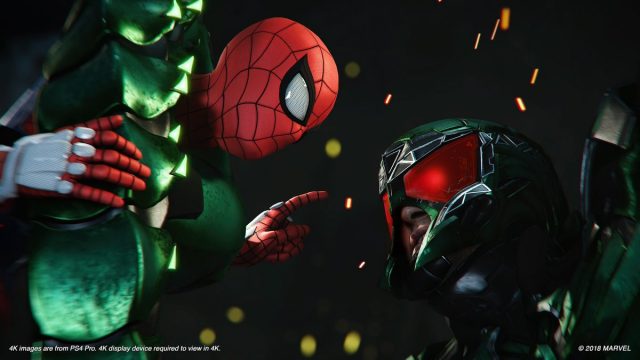 With Insomniac’s Games Marvel’s Spider-Man releasing on September 7 later this year, it is already shaping up to be quite an experience, and we have not even fought the infamous rogues’ gallery yet.