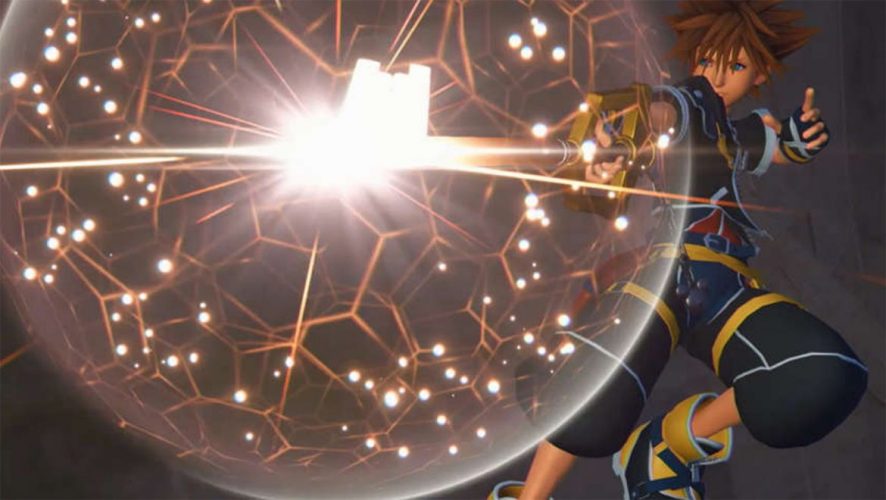 13 years – that’s how long fans of the beloved Kingdom Hearts had to wait for the third and final installment to drop. Lucky fans and selected media personnel got a first-look, hands-on session of Kingdom Hearts 3 back in May 2018, and it’s shaping up to be a great, colourful and enjoyable title. And while there was a slew of visuals to feast on, the most important question remained unanswered: the release date.

KINGDOM HEARTS III will be releasing on Xbox One and Playstation 4 on January 29, 2019! #KingdomHearts #KH3 pic.twitter.com/vpcpxbkreX

Now, the date has finally, finally been confirmed. Taking to Twitter for the announcement, the official Kingdom Hearts account has placed it to be January 29, 2019, set to arrive for both Xbox One and PS4. This comes as a slight delay from the initial 2018 launch shown in a trailer at D23 2017, but it’s early as one can get going into the new year of 2019. Unfortunately, a trailer has yet to be showcased.

Game director Tetsuya Nomura apologised to fans for the delay, promising that more content is in store:

“I’m sorry that we’re asking for a little more time than initially planned. Please look forward to other information, including a few new trailers at E3.”

With the Microsoft and Square Enix press conferences for E3 2018 right around the corner, fans can certainly look forward to more Kingdom Hearts goodness, so get ready to dive back into the world of Sora and friends, y’all!