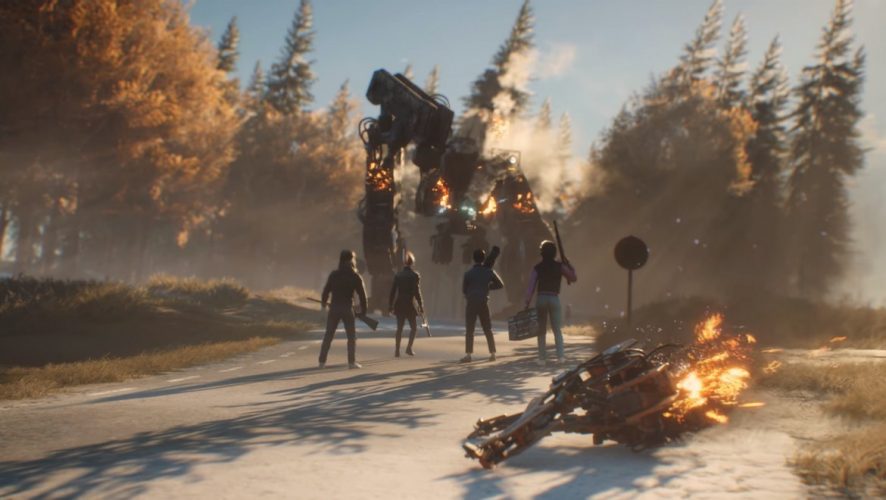 The 80s’ were all about crazy hair, alternative fashion, and wonderous music, but in Avalanche Studios’ alternate take, things take a wild turn in Generation Zero.

Taking place in Sweden, 1989,  players return from a trip to the Swedish archipelago only to be greeted with the destruction of their vessel and a world void of humans, and filled with abandoned cars and houses.

Oh, and there are killer robots armed to the teeth hunting down any humans.

First announced a short while before its debut as an [email protected] game on Microsoft’s stage during E3, Generation Zero is best described best as a first-person open-world action title. 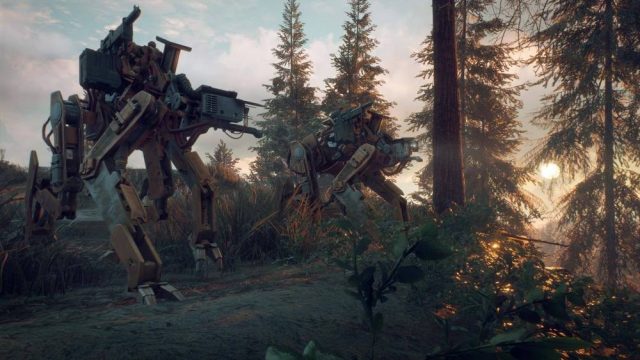 The game offers co-op for you and up to three friends, who can join without so much as a fuss seamlessly with progress saved locally on your own machine. Everything you do matters, and you will always be rewarded for playing.

As a self-published title, the small team behind Generation Zero has plenty of leeways when it comes to creative, and it is no wonder that their surroundings become the stage of the struggle between the terrifying mechs and the remaining humans.

Built on the studios’ own Apex Engine (which also powers the jaw-droppingly beautiful Just Cause 4), this is a countryside brought to life in stunning fashion. More importantly, it allows the developers to create a world where if you can see something in the distance, you can go to it.

Most interiors are free to be explored, and the seamless transition from the woodlands outdoor into the more built up areas and indoors without loading was impressive. 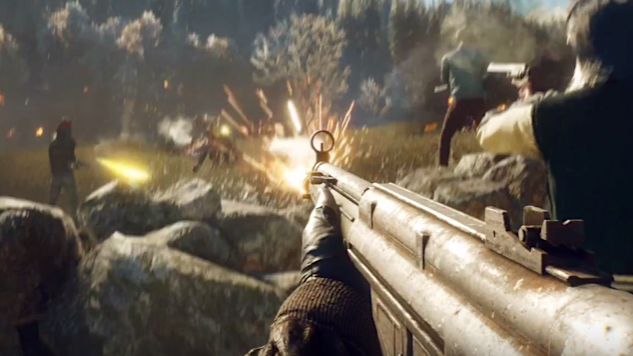 Exploration is key, and is a strictly on-foot affair, in a large play area comparable to previous titles from the studios. However, you can unlock fast travel points that will cut short the trek. As you begin to uncover the mysteries behind the dire situation, scavenging for weapons and supplies, you will meet your adversaries.

These hulking metal contraptions have an industrial feel to them, and look like they could easily exist in our reality. Finding out how they come by will be a key driver of progression, and they will not make it easy.

In the pre-alpha demo we were showed, there were several classes of machines that could cross your path. There were the lower leveled Runners, dog-like machines that move swiftly, as well as the rodent-like Ticks, which can catch you unawares if you are not careful.

The robots are all simulated by the engine, with movement and behaviours that will be carried out with or without your presence. In terms of gameplay, they are made up of different components that control their various systems, which may require some strategy to overcome.

An example would be a tougher foe equipped with infrared sensors that could easily spot you. If you can take out the machine without hurting that component, that could become an attachment that grants you the same perk on your weapon. Destroying said component will also blind the machine, and other options allow players the freedom to handicap and incapacitate these robotic beasts. 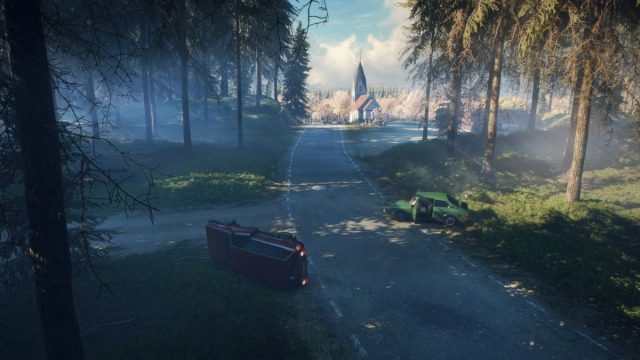 Gunplay is not the only solution, you can use the environment to your advantage as well. Luring the machines to an electrical box using a boombox allows you to stun them all with a convenient shot, and opportunities like this are rife in the world of Generation Zero.

That said, the more difficult the opponent, the better the quality of their components and loot.

Your loot and weapons form the basis of the resistance, and they come in several quality levels and stats, and there is even special apparel that grants bonuses to movement speed and the like.

Successful combat grants you XP, which can then be put into different skill trees of Combat, Support, and Survival. Generation Zero wants you to have your own unique playstyle, and the freedom to choose from the skill trees ensure no two players will be going down the same path.

While the various small machines posed little to no challenge, we did glimpse a giant machine of death, which proceeded to send volleys of rockets towards our position.

Talk about ending a presentation with a bang.

Generation Zero is set to release sometime in 2019. 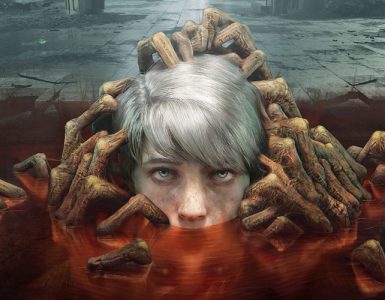 The future is here, and it's easy.

This is the way, to make a bounty out of an Xbox controller.