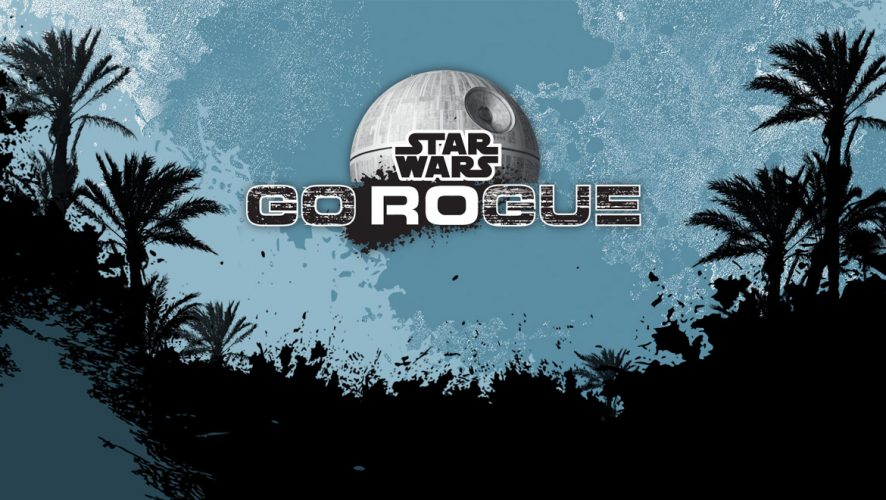 Disney Wants to Send Toy Filmmakers to US and Catch Rogue One!

Star Wars – possibly the only brand that can unite Hasbro, LEGO and Mattel in one single sentence and yet keep them happy.

As we gear up for Star Wars season with Rogue One, Disney is inviting all fans to submit their own Star Wars short and score themselves a chance to win a trip to  Lucasfilm in San Francisco to attend the screening of Rogue One, and see their short story on the big screen. When it comes to prizes, nothing beats recognition. It’s something that money cannot buy and Disney is looking to deliver.

After all, considering how well made the LEGO legion have been consistently producing solid shorts based on Star Wars like the one above, it seemed like a bountiful harvest that Disney would like to tap into. Having released an incredibly polished trailer for the contest, Disney has effectively united all the rival companies all under one umbrella – getting fans to buy even more toys!

To have Hasbro share the stage with their nemesis Mattel must have been an arduous process but if the quality of the shorts are anything like the trailer, Star Wars fans around the globe will be in for a treat.

If you’re keen at giving the contest a shot here are the finer details that you need to take note of. Not all countries are eligible with the only Asian countries being Singapore, Malaysia, Philippines, Indonesia, Thailand and Vietnam.

Enter contest between 9/30/16 at 12:00 p.m. PT and 10/21/16 at 11:59 p.m. PT. Open to legal residents of the 50 U.S. &amp; D.C., Canada (excluding Quebec), Australia, New Zealand who are 13+, and to legal residents of Germany, Singapore, Malaysia, Philippines, Indonesia, Thailand, Vietnam and Mexico who are 18+ at time of entry. Limit 1 entry per person. There are 7 Grand Prizes available to be won (ARV: US$7,000 each). GRAND PRIZE WINNERS MUST TRAVEL ON OR ABOUT DECEMBER 12, 2016. Visit www.StarWars.com in the U.S., Canada, Australia, New Zealand, http://de.StarWars.com in Germany, http://sea.StarWars.com in Singapore, Malaysia, Philippines, Indonesia, Thailand, Vietnam and http://latino.StarWars.com in Mexico for Official Rules including details on how to enter, eligibility requirements, prize description and limitations. Void in Quebec and where prohibited.