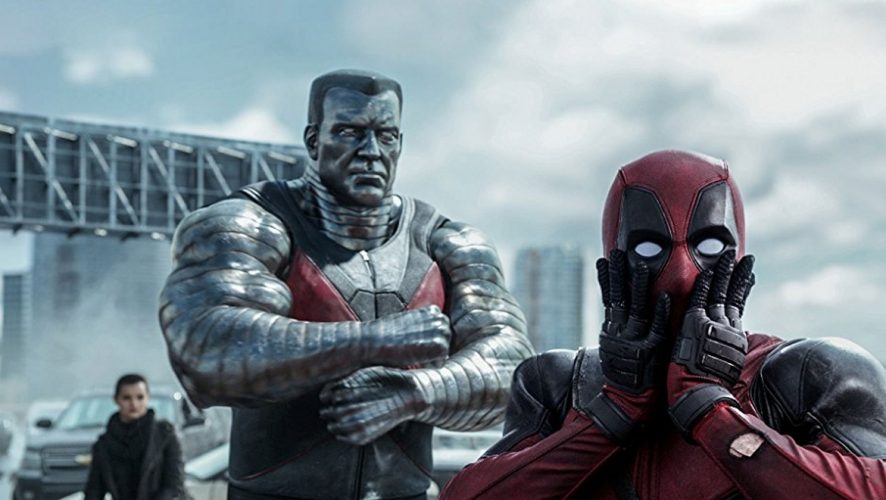 The house of the mouse has now cast an even larger shadow over the entertainment industry. If you didn’t already hear the rumblings of an impending agreement between Disney and 21st Century Fox, well, it is now more or less a done deal.

A press release that was issued today has confirmed that Disney would be acquiring 21st Century Fox for the cool price of US$52.4 billion in stock. Part of the deal will hand Disney a 30% stake in streaming service Hulu in addition to their original 30%.

More importantly, for fans of major comic book franchises on the big screen, this means that the X-Men and Deadpool would most likely join the Marvel cinematic universe proper. For the Fantastic Four, however, it gets more complicated as opposed to the notion that Fox owns the rights to the first superhero family, in reality, they only licensed the rights.

It is all part of an agreement with Constantin Film, and this could potentially mean that the FF are left in limbo, separated from the main Marvel universe.

This landmark acquisition will also signal the return of the full rights of Star Wars Episode IV: A New Hope to Disney, Fox owned the full distribution rights in perpetuity previously. This is in addition to the home video distribution rights for Episodes II to IV, which would have been reverted to Disney in 2020.

More information about the various entertainment properties that will be affected by this massive deal will be revealed in the coming months. Whether the monopoly Disney is slowly developing is a good or bad thing, we can only wait and see. For now, Disney is definitely becoming the largest kid on the block and never looking back.