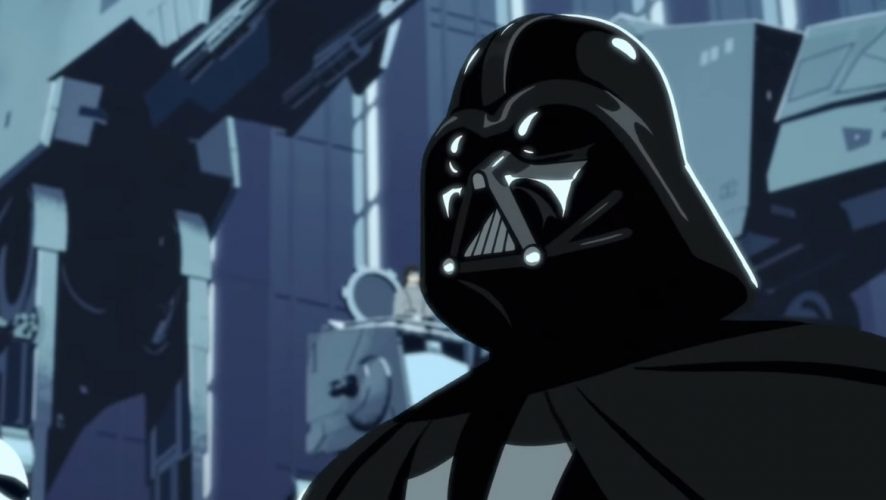 Aimed at introducing young padawans to the Star Wars galaxy, the series recreates classic moments (with the original dialogue, music and sound effects) from the film franchise but presented in shorter kid-friendly animation form. Based on the official trailer, we can expect most of it to come from the original film trilogy such as the scene where Darth Vader interrogates Princess Leia about the Death Star plans. 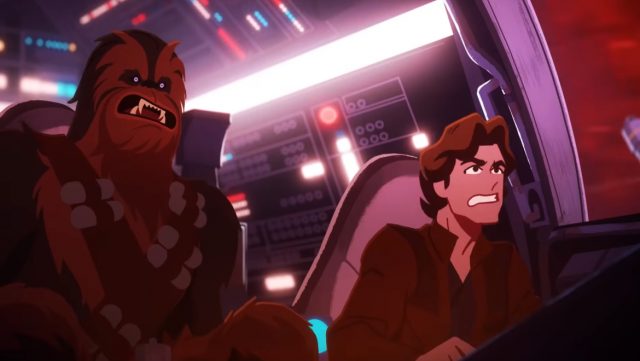 Star Wars Galaxy of Adventures would also include extra mixed-media shorts known as Star Wars Fun Facts, which serve as talking points for parents to discuss with the little ones to help in their Jedi training. For example, the animated short where Luke receives his lightsaber would have the accompanying Fun Fact on the lightsaber’s cool features and its history. No doubt this provides an opportunity for Disney to tie-in with their other properties in the Star Wars franchise as it aims to cultivate a new generation of Star Wars fans.

The new animated series is only the beginning of a year-long celebration leading up to the release of Episode IX next December so we can definitely expect more Star Wars-related news to come our way soon. Star Wars Galaxy of Adventures starts off with its first 6 episodes today followed by new episodes in December and planned regular releases in 2019.

You can catch the first 6 episodes below via Disney XD UK’s YouTube channel instead, since the official Star Wars Kids channel has a geographical block in place for certain countries. Each episode runs at only 1 minute long: