There has been no shortage of theme parks inspired by some of the greatest pop culture icons of our time, and Star Wars definitely ranks high on that list. Today, we finally get a glimpse of how the Star Wars-inspired lands at both Disneyland and Walt Disney World Resorts would look like!

On display at this weekend’s 2017 D23 Expo, guests can expect to be transported to a brand new, never-before-seen planet and interact with characters from the storied franchise.

You can even take the reins of the Millennium Falcon, or join the fight between the First Order and the Resistance. 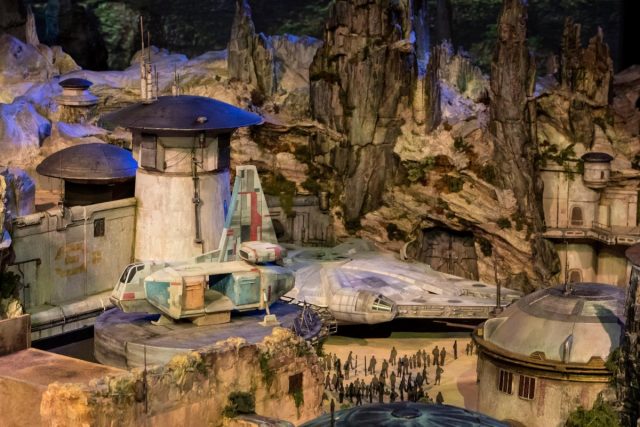 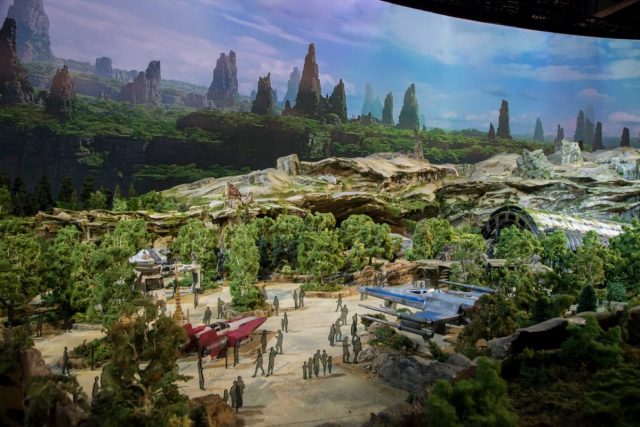 There will certainly be more news coming out of the Expo this weekend, so stay tuned!

READ ALSO:  Princess Ariel Gets Her Happy Ending Under The Sea With This New Mighty Jaxx Figurine