With Sony strongly building its own Venom franchise, and the MCU soon to open the multiverse in Spider-Man: No Way Home this December, fans can’t help but wonder if Venom and Spider-Man will eventually cross paths.

According to Venom director Andy Serkis, the two will meet – it’s just a matter of ‘when’ and ‘how’.

“Look, that’s the question on everyone’s lips,” Serkis said in an interview with IGN. “They want to know if Venom is gonna meet Spider-Man, but personally, it’s never gonna happen. I’m only joking, of course, it’s gonna happen.”

Serkis admits that whilst it’s inevitable, it shouldn’t be rushed. Instead, the director encourages fans to enjoy the journey of getting there, especially since it could mean debuting more villains.

“Look, it depends when you want to get there, and also, what the appetite is,” Serkis explains. “If people want more Venom stories, then, to jump straight to Spider-Man, you could be missing out on so many great supervillain characters in between now and then. So, in a way, by rushing to it, you might be closing the door.”

With Carnage set to tear the town apart in the sequel, fans have a lot to look forward to, especially a post-credits scene that media and journalists have been hyping up on social media. Despite reactions still being under embargo, the studio had turned a tweet about it into a sharable social media post on its official account.

“In my whole life I have never seen a whole movie theatre react as loud as they did to the Venom 2 end credits scene,” reads the tweet from user Eman Kellam, an actor, rapper, and Youtuber residing in England. “Sony delivered.” 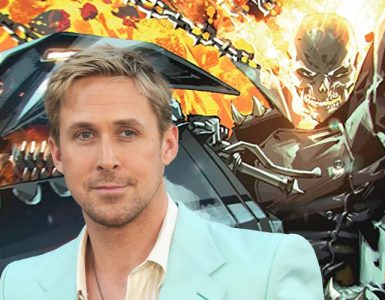