Though it’ll be a while till we finally get our hands on Diablo 4, there’s still plenty of reason to be excited for it. Aside from what looks like a return to form with its garishly dark tones and themes, players can also look forward to seeing a more seamless transition between single-player and multiplayer in Blizzard Entertainment’s latest iteration of its iconic action RPG.

The most recent quarterly blog update for the game saw the game’s director Luis Barriga discuss several aspects of the game that they’re working on, including story and the open-world system. Most strikingly, in the multiplayer section of the update, he emphasised that Diablo 4 will still remain a single-player experience with MMO (massively multiplayer online) elements, instead of a fully-fledged MMO game.

“Our goal has always been to incorporate elements from shared world games without the game ever feeling like it’s veering into massively multiplayer territory,” said Barriga. “To be clear, this is a philosophy rather than a tech limitation. We find that the game stops feeling like Diablo [by making it an MMO] and the world feels less dangerous when you see other players too often or in too high numbers.”

Currently, we know that these MMO elements comprise of hub areas, where players gather to interact and start/finish quests, as well as world bosses and world PVP to let players test their skills against the environment or each other. Despite those MMO-esque aspects being a heavy feature in Diablo 4, Barriga made it a point to draw a fine line between a true MMO and a game that derives from that genre.

He stated that the likes of dungeons and “key story moments” will always be single-player experiences, with the exception of private online games with a small group of friends, and the social hubs in towns will only open up after certain parts of the main story.

To what extent will the multiplayer elements make up a part of Diablo 4 remains to be seen, but Barriga highlighted that development is still very much in progress, with no exact date for an Alpha or even Beta phase yet in sight. But he did mention that, with whatever playtesting that the team did, the game “is very fun to play”.

Other gameplay elements that were discussed in the update include real-time cutscenes for the main story, which will be a major change to how cutscenes have been handled in past Diablo titles. It also pointed out that players will be able to clear specific locations in the map to set up Camps outside of towns, to facilitate more exploration instead of having to teleport back to town too often.

No release date for Diablo 4 has been announced yet. 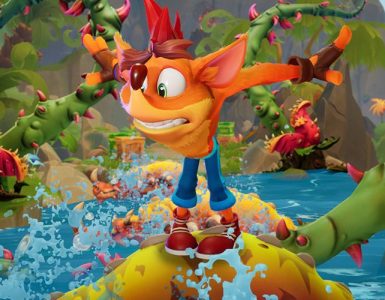