May usually heralds the coming of new computers that aim to push technical boundaries even further. Dell’s dedicated gaming arms, Alienware and Dell Gaming, have both recently announced their new lineup of desktops and laptops that do exactly just that.

The company has upped the ante with its Alienware m15, m17 and Area-51m gaming laptops recently, and will again release 2020 versions of each model. Additionally, it will also release the new Alienware Aurora, which will compete for the desks of most top-performing esports teams on the globe, such as Team Liquid.

Similarly, Dell Gaming will release new iterations of its budget-friendly gaming notebooks, the Dell G3 and Dell G5. All of the above will release between May and June 2020 (specific dates are indicated below).

The Alienware Area-51m R2 is the heavy-hitter (literally) among the new laptops, boasting not just a hefty exterior, but an equally beefy loadout as well. This 17-inch beast packs the new 10th-gen Intel Core S-series processors with 10 cores, 20 threads and up to 5.3GHz with Thermal Velocity Boost, as well as AMD Radeon RX GPUs that enable it to perform up to par with most mid-to-high-end gaming desktops.

The Area-51m R2 launches on 9 June. Prices will be announced at a later date.

The Area-51m’s much slimmer cousins, the Alienware m15 & m17 R3, offer a much more portable alternative. Despite looking identical to their 2019 counterparts, they are outfitted with new Intel i9-10980HK processors, as well as up to NVIDIA GeForce RTX 2080 Super Max-P graphics cards that allow them to run just about any current AAA title without so much as breaking a sweat. Like the Area-51m, the m15 and m17 both carry Alienware’s signature Cryo-Tech cooling technology, which offsets the typical issue of overheating on typical gaming laptops superbly.

The latest version of the Alienware Aurora is one for the most dedicated of gamers. This will be the eleventh iteration of the company’s signature liquid-cooled desktop, and it features the NVIDIA GeForce RTX 2080 SUPER GPU, which is not only as powerful as it gets, but also much cooler and quieter than its predecessors. Furthermore, it comes with a 10th-gen Intel Core i9-10980HK CPU, as well as HyperX FURY XMP DDR4 memory for some high-octane gaming action.

The Alienware Aurora is available now. Prices begin at S$2,699.

Rounding off Dell’s latest line of PCs and laptops is the Dell G3 and G5. Like their predecessors, this pair of gaming notebooks will provide some high-quality gaming at very affordable prices. Both of them feature Intel’s latest 10th-gen H-series mobile processors, as well as 144Hz display panels (with the G5 boasting a 300Hz option) for silky smooth gameplay.

The Dell G3 and G5 will both launch on 21 May. Prices for both models will be announced at a later date. 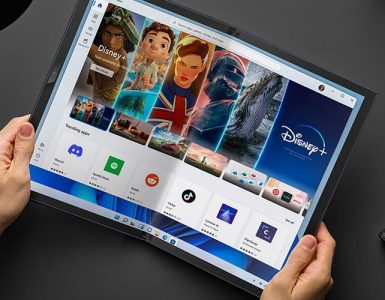 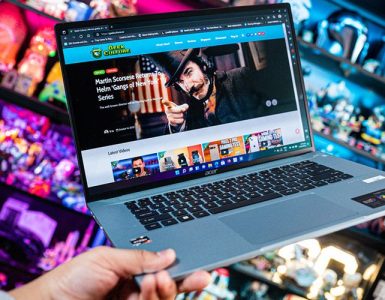