A reboot based on DC Comics’ character John Constantine is in the works at HBO Max (via Deadline). Tied to the project is J.J. Abrams‘ production company, Bad Robot (Star Wars: The Rise Of Skywalker, Mission Impossible – Fallout).

Constantine is a British exorcist and occult detective who hunts the supernatural developed for DC Comics by Alan Moore. The series will see Constantine as a young Londoner and will focus more on the horror elements of the comics, rather than the religious ones.

Writing the pilot of the HBO MaxConstantine series is Guy Bolton. Bolton previously published his first-ever thriller detective novel titled The Pictures in 2017 and later a sequel to the book in 2019. Apart from HBO Max’s and Bad Robot’s Constantine, Bolton is also working with Netflix on The Big Fix and The Croupier for SKY.

Constantine is still in its early stages of development. No cast or release date has been attached to the project yet. 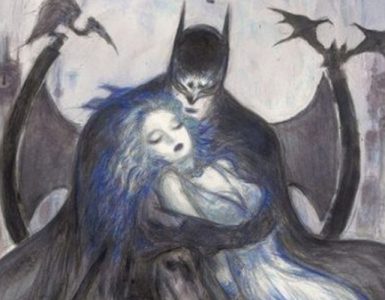 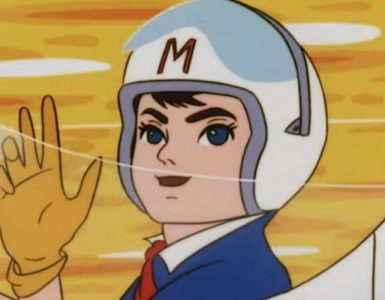