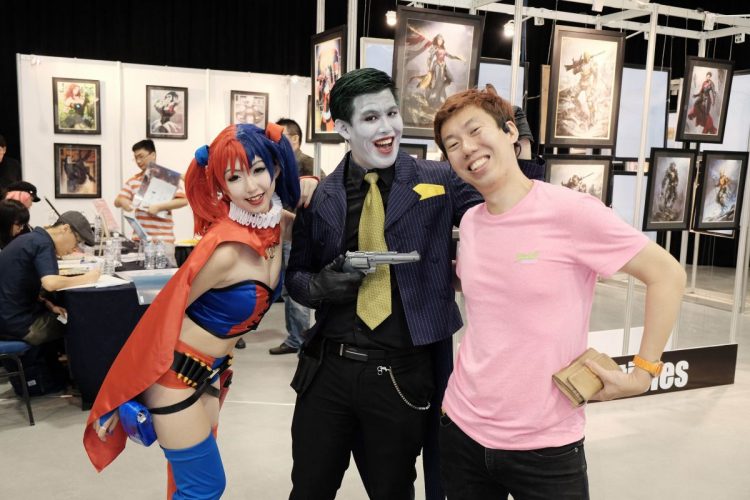 DC Appreciation Day – Where Are The DC Fans In Singapore?

Produced by SCC Square, DC Appreciation Day is for DC Fans in Singapore to unite and show their support for their favourite DC Comics heroes just before the new Justice League movie. The event’s admission free, and is held on November 4th to 5th, 12pm – 6pm at Downtown East, Singapore.

From first impressions, the main stage at the event looks cool with all the DC-themed panels. The back part of the stage featured three location sets for cosplayers to take photos in. However, it wasn’t very prominent, and visitors had to climb up the stage to take decent photos. 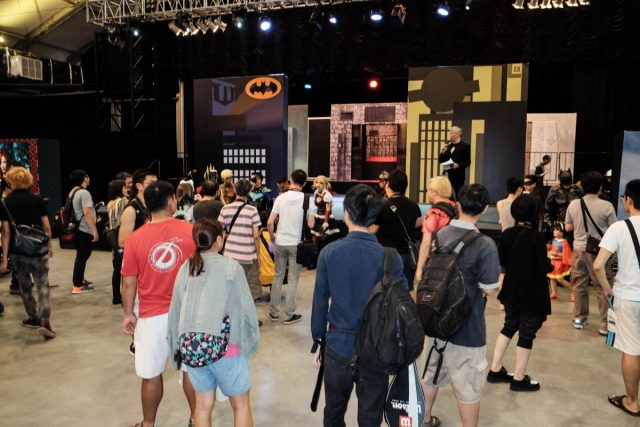 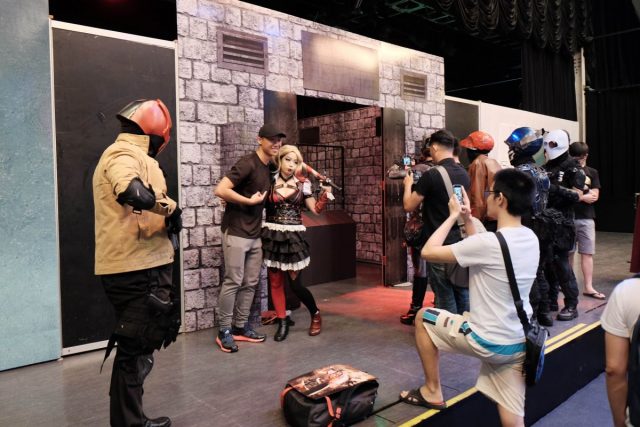 Such an awesome display would be better on ground level rather than being in an inaccessible place like the back of the stage, where more attendees can enjoy. Also, Aquaman’s and Superman’s rooms were barricaded, reducing the photo opportunities for cosplayers even further.

Speaking of cosplayers, a critical part of the show, Pion Kim, a popular cosplayer from Korea, graced the event as Harley Quinn. Her signed prints and event exclusive art book were available for sale at her booth too. 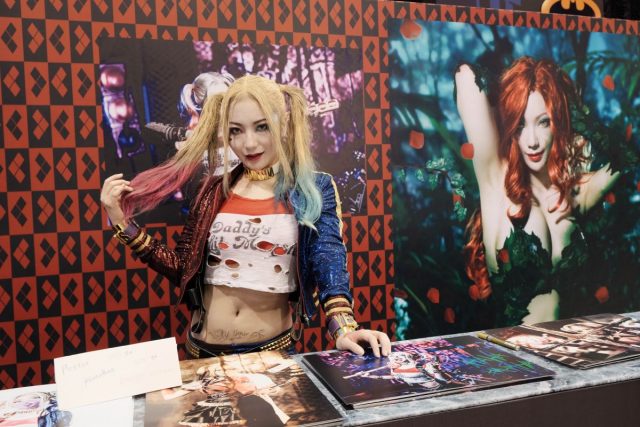 I counted about 20 cosplayers at the event, and was amazed at the quality of all their costumes.  Check out some of my selects here:

Despite the decent amount of content, the first day of the event faced a major issue. The event’s turnout was very poor. These photos where taken during the peak period at about 2pm, after the cosplay runway. 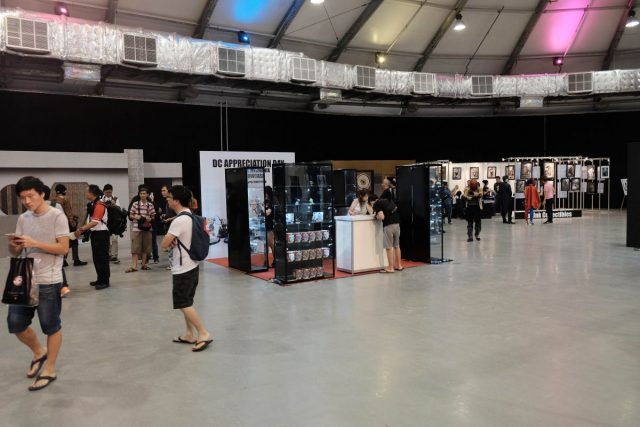 You can also see the Alex Ross Art exhibition here, it looks great, but there is a hardly a soul in sight: 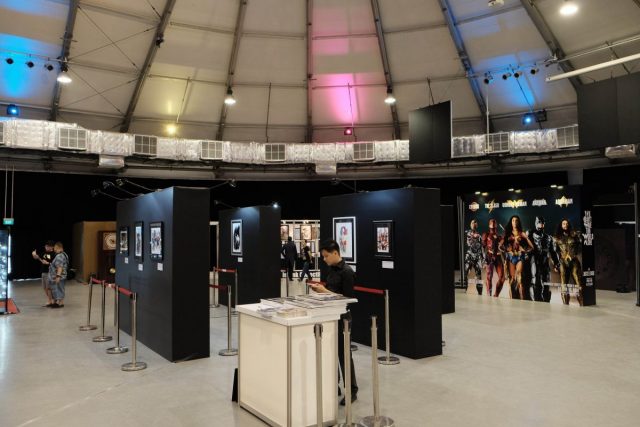 Ink Ink’s booth had their art prints of DC characters for sale here. I spotted some of my favourite pieces from Stanley Lau and Rachta Lin. There was another area selling art prints which featured and sold Mike S. Miller’s DC art. 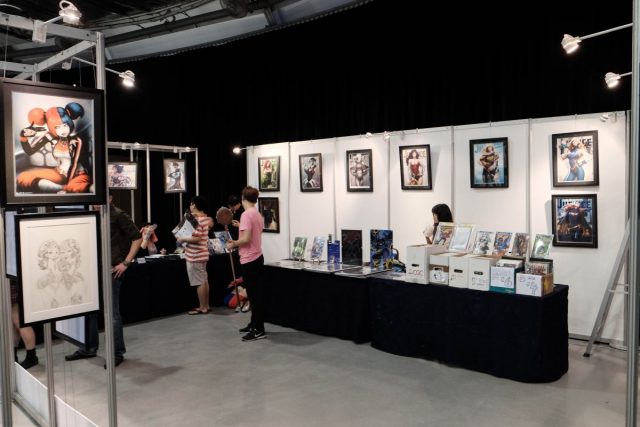 This event made me wonder, where have all the Singapore DC fans gone? With Batman v Superman taking the top 3 spot in 2016 for earning more than $5 million at the Singapore box office , there should be a decent number of DC fans in Singapore.

Was the poor turnout of the event due to lack of awareness? Or was the venue simply too far in the east? One factor that could be definitely improved is the DC Day’s website. It has a very bare layout, and as of the time of writing, the event’s schedule of activities was not updated on the site. The only place I could find the event’s schedule was on a single Facebook post, dated Nov 1st, three days before the event. For everyone’s benefit, here it the schedule for the event:

If you are a true DC fan, there is still one more day of the event for you to check out this Sunday.