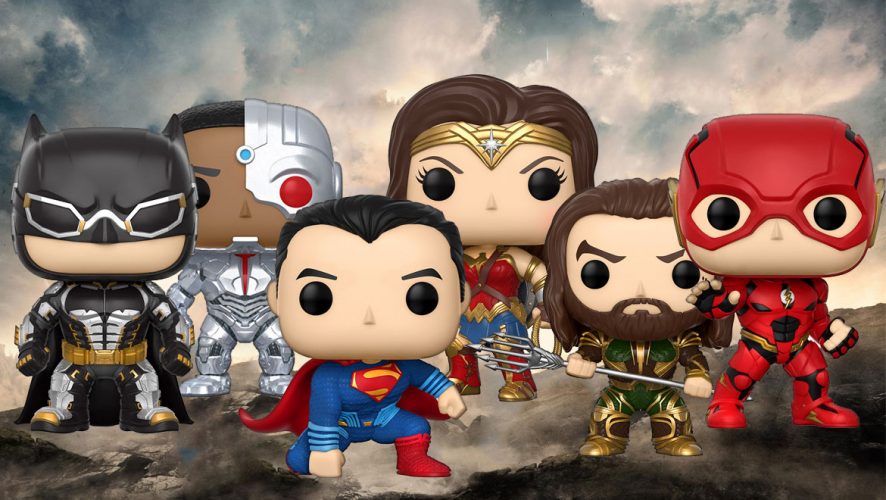 November 16 is nearing, and the time for the Justice League to assemble is but mere weeks away! Now with Superman seemingly gone, it is up to Bruce Wayne and Diana Prince to gather allies and face off an even greater enemy. Will Batman, Wonder Woman, Cyborg, Aquaman, and The Flash be enough to save the planet from an assault of catastrophic proportions?

Find out when you catch this superhero ensemble film in the theatres soon!

Want your own Justice League? Thanks to our generous friends at Warner Bros. Singapore, we have some awesome goodies to share with aspiring heroes!

There are 3 sets of premiums, each set comprising of:

The giveaway is open to all residents of Singapore. Contest closes on 19 November 2017 @ 23:59hrs (GMT+8). 3 lucky winners with the correct answers will be picked at random. The winners will be notified via email by 21 November 2017. Good luck!

Batman vs Shaggy vs Arya Stark vs Bugs Bunny, that's a reality now.