What’s more, the creator also has options from other popular series by the publisher, including My Hero Academia and Haikyu!!

To create your own character, simply mix and match from the various hairstyles and facial features offered in order to create your very own unique character, from there you can select the type of accessory you wish your character to carry, as well as the background they are posed in.

Once you are done, you can then share your creations on social media.

Demon Slayer, otherwise known as Kimetsu no Yaiba, has currently exceeded 100 million copies in circulation, and is one of the most popular manga series to have been released in recent years.

The series has also won an award from Crunchyroll, with a PlayStation 4 and mobile game on the way. 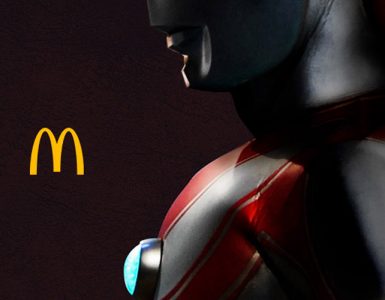