We’re just a week away from the highly-anticipated release of Pokémon Sword and Shield, and the wait can’t get any more painful. From various new features, such as new consumable items, Gigantamax Pokémon, Max Raid Battles, autosave and amazing new Galarian versions of classic Pokémon, there’s plenty of reason to be excited for the two games.

However, arguably the biggest question among eager Pokéfans is: “What will the final evolutions for new starter Pokémon look like?”

Of course, ever since Grookie, Scorbunny and Sobble have been unveiled back in March, the entire gaming community went wild with speculating their final forms. As it turns out, we may finally have a first look at that, thanks to a datamine thread started by ResetEra forum user Atheerios.

In the same thread, it appears that all three evolutions will maintain the pure Grass/Fire/Water typing, which makes them the first all-pure starter evolution lineup since Chikorita/Cyndaquil/Totodile back in Gen 2.

First up are Grookey’s evolutions, an unnamed middle evolution, and its final form, Rillaboom. Both evolutions see them using what look like percussion instruments, with Rillaboom itself wielding a massive gong.

For Scorbunny, it will assume a sport-themed evolution line, with the second and final evolution – Cinderace – all sporting rather athletic looks, and what look like jerseys.

Last but not least is Sobble’s line, which leads into its final evolution, Inteleon. From the naming and design, it looks as though there is an espionage theme going into Inteleon’s design.

Other evolutions/new forms include what looks like a Galarian Meowth (from 4chan via u/Suspicious_Plant4321), and what could be its potential evolution, Perrserker (from u/TheDeadMemz).

These new evolutions should keep you on your toes as we head into the final few days before the release of Pokémon Sword and Shield.

Dress to impress on National Day. 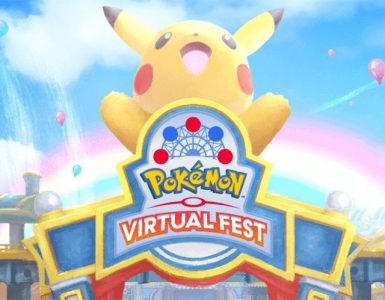 Get to cosplay as either Sobble, Grookey, or Scorbunny! 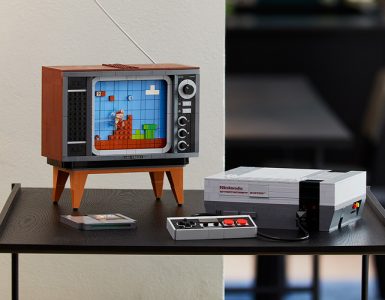