One of the oldest, most notorious rivalry in the geek community is the DC vs Marvel debate, which constantly sees passionate fans trying to pit the characters from both fandoms against one another in hypothetical situations. Be it Superman versus Iron Man, or Batman versus Captain America, strong opinions from each camp have been made known, and comic artist Stephen Bryne has taken the fight to the digital stroke of brush on canvas.

Best known for the Power Rangers/Justice League miniseries, the illustrator has shared several images of the Marvel and DC face-off on his Twitter account. The drawings feature DC’s trinity of heroes, Superman, Batman, and Wonder Woman fighting against the likes of Captain America, Iron Man, and Thor from Avengers – all inked out in crisp lines that are accompanied by a vivid, beautiful backdrop.

The first of the lot is titled “Versus,” and lays out the match-ups for the subsequent one-on-one battles: Batman against Cap, Superman against Iron Man, and Wonder Woman against Thor. “Men of Steel” is second in line, and shows Superman trying to reach an understanding with Iron Man, who sets his signature repulsor rays and missiles on the Last Son of Krypton. In the last panel, the latter throws a massive haymaker, and shatters the red, hard shell of his opponent’s armour.

“My Gods,” meanwhile, depicts Wonder Woman in all her Amazonian glory as she catches Mjolnir, which Thor hurls at her. The heroine then undergoes an outfit transformation, and unleashes a lightning bolt towards her Asgard counterpart that sends him reeling backwards.

The latest piece, “Animals,” hails a surprise entrance by Wolverine. In place of Cap is the mutant, wrecking devastation on the Batmobile. The Dark Knight lands a heavy punch on him, makes an unscathed escape from the resulting vehicle explosion, and prepares for a stand-off against his burned-but-regenerating, angry Marvel counterpart.

Bryne’s Marvel vs DC series is really a fine show of craftsmanship, and demonstrates the vast artistic and narrative potential for a crossover between both universes. It’s unlikely to ever happen, but hey, we can always dream. Nicely done, Bryne. 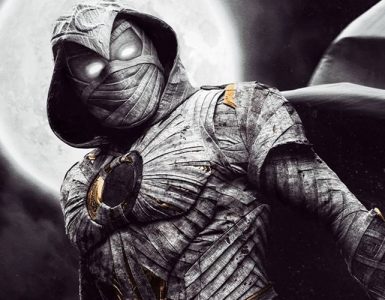 Right from the archives of Moon Knight comics. 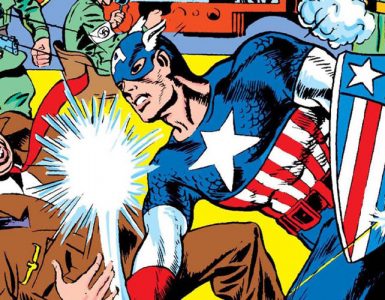 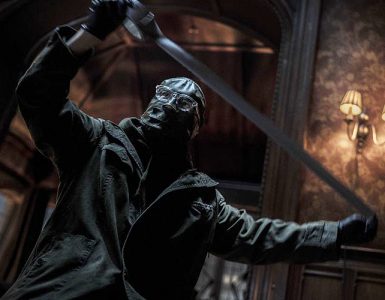 The series will delve into the villain's origins prior The Batman.