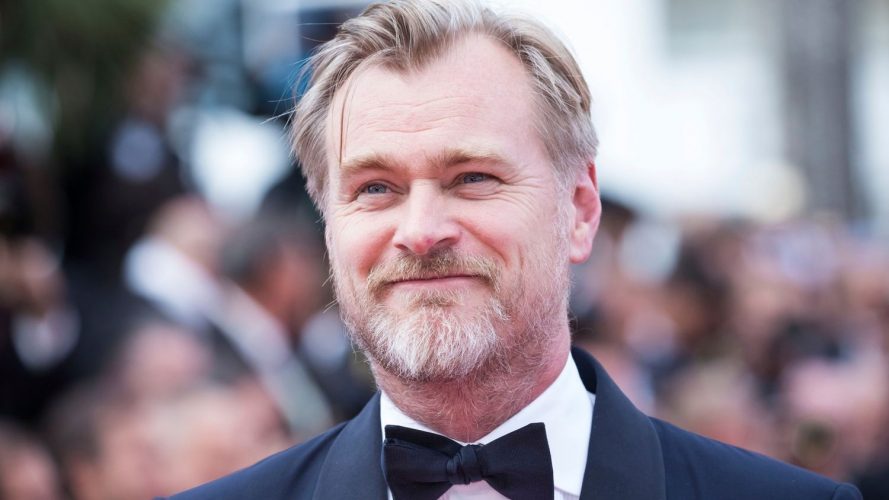 Warner Bros. has recently come under fire for its decision to make upcoming feature films in 2021 available for streaming on HBO Max as well as theatres, starting with Wonder Woman 1984 at the end of this year.

This criticism came from Tenet director Christopher Nolan, who expressed “disbelief” at the Warner Bros.’ controversial executive decision to remove the exclusivity theatres typically have for these movies, and push them to the streamer at the same time, in what seems like an increasingly-desperate bid to stay afloat financially amid the COVID-19 pandemic.

The worst part was that he, and other directors and producers of the likes of The Matrix 4, Godzilla vs. Kong, and Dune, weren’t approached regarding this decision. As such, he believes that he and his contemporaries were slighted at such a move.

“In 2021, they’ve [Warner Bros.] got some of the top filmmakers in the world, they’ve got some of the biggest stars in the world who worked for years in some cases on these projects very close to their hearts that are meant to be big-screen experiences. They’re meant to be out there for the widest possible audiences… And now they’re being used as a loss-leader for the streaming service — for the fledgling streaming service — without any consultation. So, there’s a lot of controversy,” Nolan tells ET.

“It’s very, very, very, very messy. A real bait and switch. Yeah, it’s sort of not how you treat filmmakers and stars and people who, these guys have given a lot for these projects. They deserved to be consulted and spoken to about what was going to happen to their work.”

Nolan believes that this strategy has “long-term” repercussions in the cinema industry as a whole, as it may prompt other big-name studios such as Disney, Sony, and Universal to resort to releasing movies in both theatres and streamers at the same time, which, he admits to being “bullish” about, will ultimately cost filmmakers, studios and distributors alike.

That said, he believes that, once the cure for COVID-19 has been discovered and vaccines for it have been mass-produced, the theatre business will get back up and running as per usual. His main concern, of course, is the possibility that studios and distributors might become too comfortable with this two-pronged approach of releasing films in both cinemas and theatres.

What the future holds, even beyond 2021, one can’t know for sure. But if anything, one can remain hopeful that cinemas can reopen again because, as Nolan puts it, people still “love going to the movies.”