Fans who were sad to see James Gunn, director of the first two Guardians of the Galaxy films, go can celebrate as the Star-Lord Chris Pratt himself has confirmed that the third Guardians film will be filmed using Gunn’s own script for the movie.

Ever since Gunn was fired, the third instalment to the Guardians of the Galaxy movies has been put on indefinite hold. This is despite plans for the movie to go into productions already in place. However, with the entire Guardians franchise thus far borne from Gunn’s vision and direction, it is little wonder why. 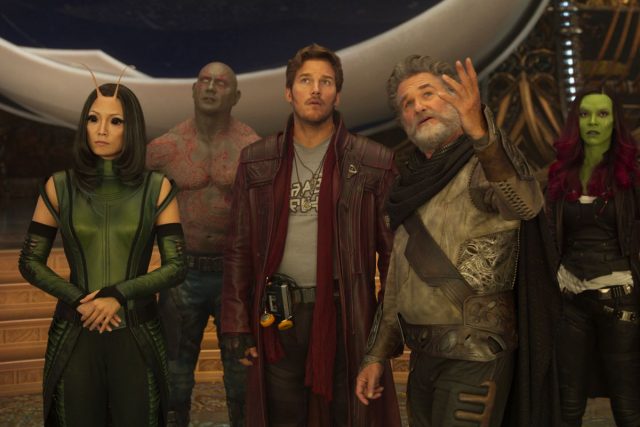 Gunn was fired after a series of decades-old controversial tweets were brought to light. Despite support from the fans, as well as strong words of support from the casts themselves, Disney ultimately still held firm in their decision to fire Gunn.

Since then the big question amongst Marvel and movie fans alike was exactly how the last film in the Guardians trilogy going to be like without Gunn. In an interview with MTV News, Pratt was asked if the movie will be based off on Gunn’s script and if he has read it. Pratt’s answer is as follows, “Yeah. Yeah, I have. It’s off the chain. It’s so good. It’s so good.”

In the interview, Pratt also reaffirmed his love and loyalty to Gunn, having worked with him for so long and adds, “We’re gonna deliver the movie, we’re gonna give the fans what they deserve. I think it’s in the nature of the Guardians of the Galaxy to come together and get the job done and that’s what we’ll do.”

However as far as we know, a release date for the movie has not been set yet, the film has not even gotten a new director to replace Gunn as of yet.

Since being fired from Disney, Gunn has since been snatched up by Warner Bros. and is expected to direct the next Suicide Squad movie.