Marvel is killing it with their recent theatrical release of Black Panther, and the momentum is set to continue up to 2019, with fully-packed schedules for 2018, and the year after.

Following a report about a potential Black Widow standalone movie in the works, Captain America himself seems to have confirmed the rumours – and should his words be true, then a 2020 launch may just be in order.

In an interview with ET Canada, Chris Evans was addressing his love for the Black Panther movie when he said:

There’s nothing they can’t do, man. And I’m sure it’s going to have the exact same effect when Captain Marvel comes out, and then the Black Widow movie comes out. Marvel just has the winning recipe.

It’s unclear if it was a deliberate or accidental attempt by the actor, but there have been hints pointing to the Black Widow movie becoming a reality. While Marvel has yet to give the green light, it’s reportedly in the very early stages of development, with an attached scriptwriter to boot. 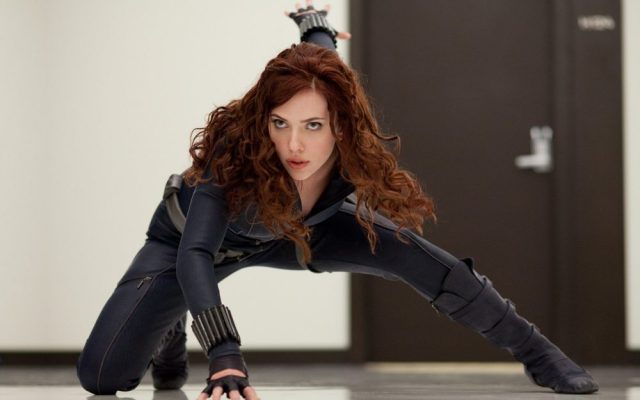 Having a scriptwriter is indubitably a major step forward, although it is by no means a concrete show of proof. Still, with more standalone films in the pipeline, it’s not too far of a stretch to have a Black Widow-oriented title, especially now that attention is given to even the side characters, like Ant-Man and Wasp.

And since Black Widow is hardly just a side character, it’s about time for the femme fatale to shine.