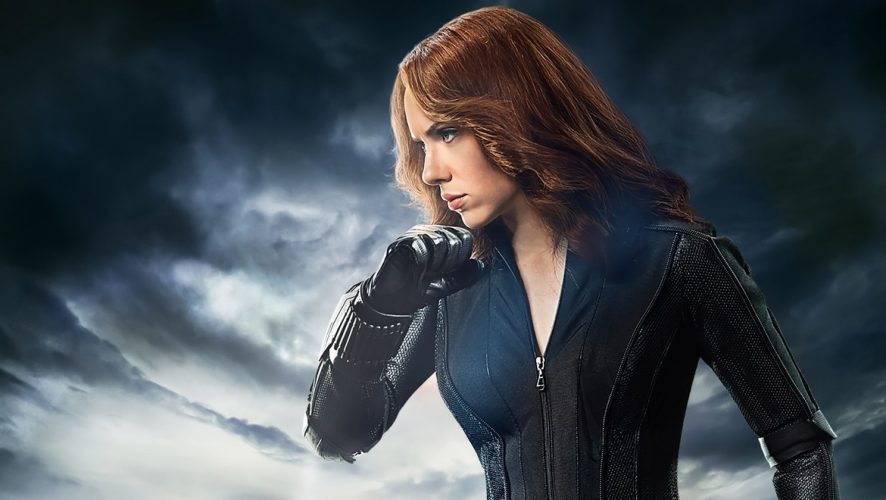 Black Widow Striking Out on Her Own

If reports are to be believed, the beloved spy and femme fatale, Black Widow/Natalia Alianovna (Natasha) Romanoff could be getting her own standalone movie in the near future!

Sources from Variety claims that writer Jac Schaeffer (Black List/Nasty Women) has been tapped to pen the script, although the project is still in the initial stages of development and Marvel Studios has yet to greenlight the flick. At least, with a writer onboard, it’s a step in the right direction.

With star Scarlet Johansson interested in a standalone Black Widow film, the timing has to be perfect for it to happen, both financially and creatively. Kevin Feige, the president of Marvel Studios, had reportedly met with several other viable candidates before settling on Schaeffer.

We will definitely keep tabs on this development as the Marvel Cinematic Universe continues to roll on, with Avengers: Infinity War set to be the biggest film coming out in 2018 for comic book fans. 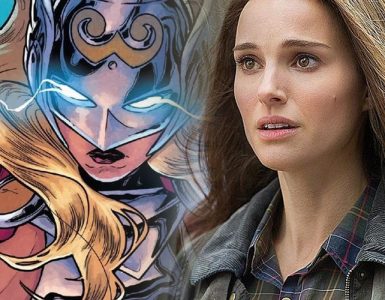