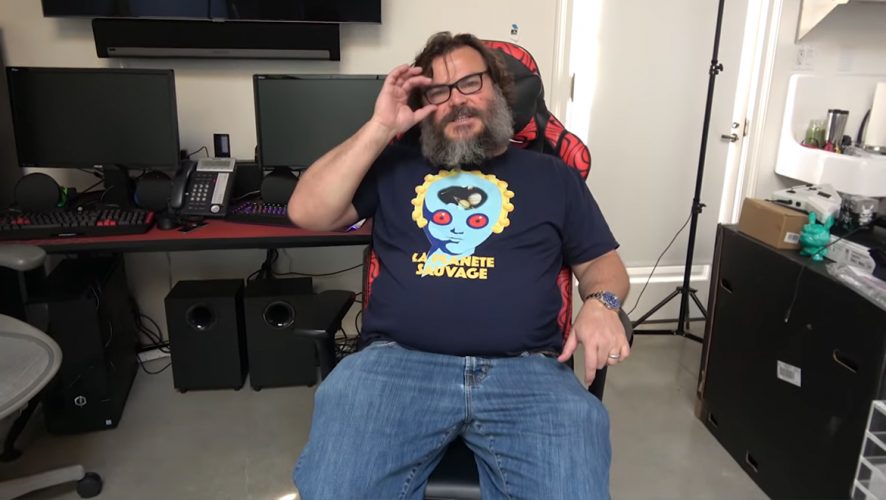 We loved him as the fluffy, squish-worthy Dragon Warrior in Kung Fu Panda, and the ditzy, social-media-influencing Bethany in Jumanji: Welcome to the Jungle, now, Jack Black is once again taking to the screens (well, laptop and mobile screens) with his new YouTube channel, Jablinski.

Interestingly, the pinned comment of that video reads, “I just want to clarify that there is no production behind this. This is all my son. He’s holding me hostage and I can’t be tracer. Help…” which is definitely the sort of humour we appreciate — we’re hoping it’s humour and Black isn’t actually held hostage or anything.

With over 1 million subscribers and 3 million views on that video, only a week since its advent, it looks like Jablinski Game’s off to a pretty hopeful start, at the very least.

Now you get to enjoy the entire Broadway-style musical at home. 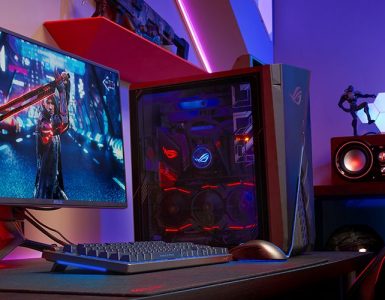 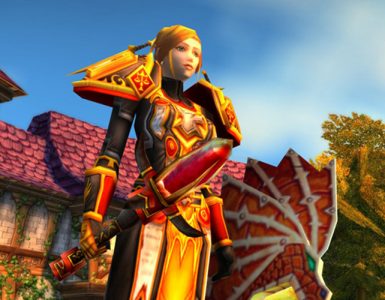