It’s amazing to think how 40 years passed by so quickly. Like many who were born in 1980 and before that, one of the most iconic video games of all time, Pac-Man, turns 40 this year.

In celebration of the Pac-Man‘s 40th anniversary, fans of the game can do show their love for the game in style with a new limited-edition Pac-Man 40th Anniversary Quarter Arcades cabinet, manufactured by Numskull Designs in collaboration with Bandai Namco.

The Pac-Man 40th Anniversary Quarter Arcades cabinet, along with the rest of the goodies above, are now available for pre-order. Delivery is estimated to begin on July 2020.

If you’re keen on just playing on the regular Pac-Man Quarter Arcades cabinet, you can gobble one up on Amazon, as well as a Galaxian-themed cabinet. 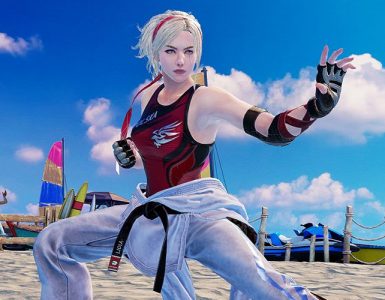 If words don't work, then fists probably will. 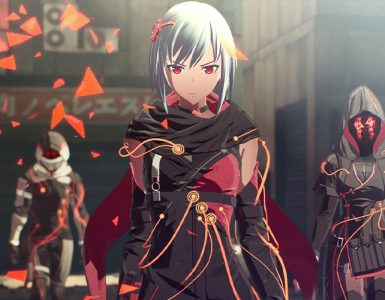 A back-to-back release makes everyone happy! 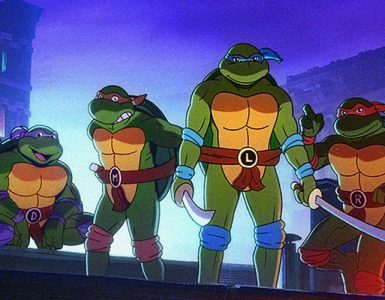