40 years of Star Wars and we still cannot get enough, after Star Wars Celebration Orlando, fans of the space opera can now head over the Causeway to LEGOLAND Malaysia Resort and continue reveling in all things Star Wars. With a dash of LEGO flair, the resort is promising to deliver a truly unique Star Wars experience starting with the largest LEGO Star Wars MINILAND Model Display in Asia.

Constructed using over 1.5 million LEGO bricks, the sheer awesomeness of seeing Star Wars memories in LEGO form will be a treat for both kids and adults. Not only that, you will also likely find your favourite scenes from the movies recreated lovingly by the costumed contingent at LEGOLAND Malaysia Resort. They will be supported by the 501st Legion, who will bring in their army of Jedi, Stormtroopers and probably a Sith Lord or two for one of the biggest Imperial Marches in the region. It will also be a period of remembrance for everyone’s beloved galactic princess, as we look to commemorate and honour the late Carrie Fisher.

Fans and guests will have the chance to get their hands on the latest LEGO Star Wars Classic merchandise, with Southeast Asia being the first region to have it launched during the first week of May. Here’s a list of activities you can look forward to when you visit the park:

Not to forget the variety of rewards awaiting you and your family during your visit:

Hold up. We spotted something pretty interesting tucked into the press release:

It’s confirmed! This R2-D2 will be available at the event! 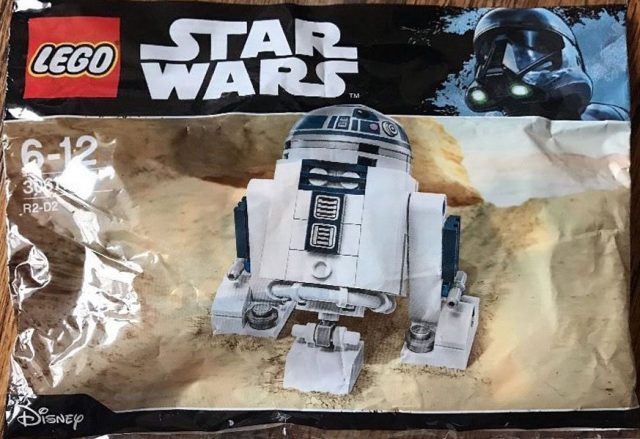 It’s been reported worldwide that this polybag will be available for May the 4th celebrations world wide for 2017. While it might look like the regular R2-D2, what’s different here is the printed dome top which is unique to this polybag. LEGOLAND Malaysia gets it! 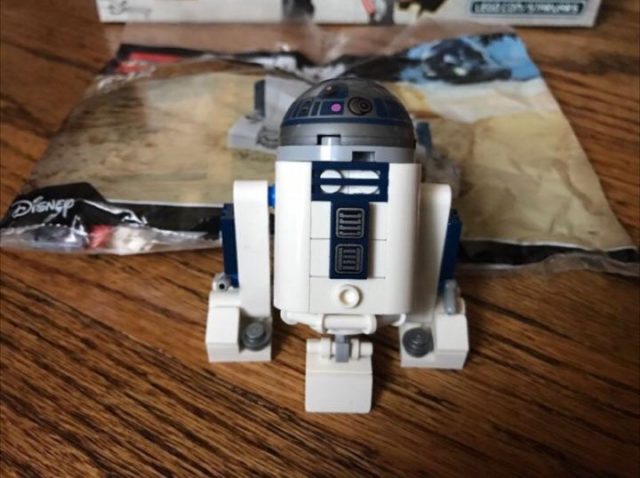 So what are you waiting for? LEGO Star Wars Days will be ongoing from April 28th to May 31st 2017, so mark down the date and hurry there at warp speed this coming May. 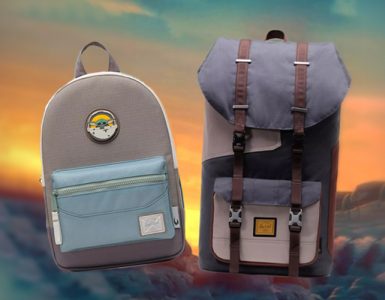 Take all my imperial credits!! 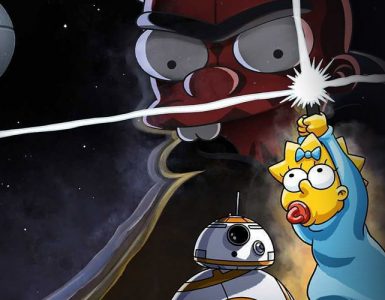 There are plenty of ways to celebrate the Force, gaming is one of them.