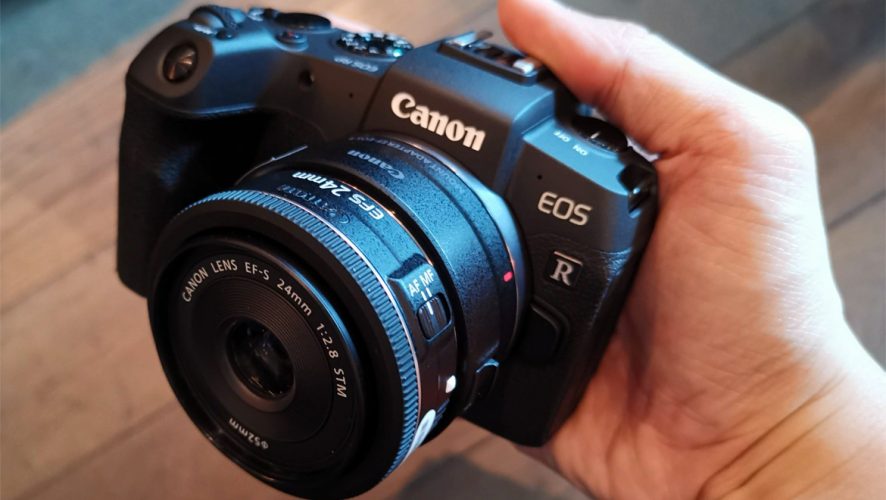 Six months after Canon launched their first full frame mirrorless camera, they have followed it up with the EOS RP, the second addition to their EOS R line and also the lightest, most compact camera in the EOS full-frame series.

Like the EOS R, the EOS RP is powered by the same Digic 8 image processor, and also uses the Dual Pixel CMOS AF, with an autofocus speed of 0.05 seconds. The new EOS RP is compatible with Canon’s RF lens range as well as the EF and EF-S lenses (with the optional mount adapters). 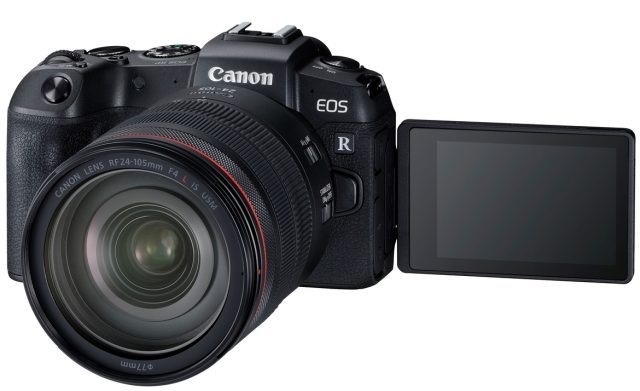 There are a number of differences which make the EOS RP lighter and more compact. Firstly, it has a 26.2-megapixel full frame sensor with 4,779 selectable AF points covering 88% of the frame. While videos are shot in 4k at 24/25p (vs EOS R’s 30p), the EOS RP has more shooting modes for you to experiment with – the HDR movie mode and the special scene mode for a wide range of scenes including sports, food, HDR backlight control and night portrait.

Size-wise, the EOS RP measures approximately 132.5 x 85.3 x 70 mm and only weighs 485g. It also has a slightly smaller LCD screen and uses the lighter LP-E17 battery, compared to the LP-E6N battery in the EOS R. For those of us with large hands, there is an optional extension grip (EG-E1) that is available to provide a firmer hold. The EOS RP is also lighter on the pockets, which is great news for those looking to switch to full frame mirrorless cameras. It is retailing for S$1,999, which a big difference from the EOS R, which retails at S$3,399.

Canon has also announced 6 new RF lenses that are coming out in 2019:

The Canon EOS RP is currently available for pre-order from now till 26 February 2019 at all Canon authorised dealers. Those who pre-order during this period would get to enjoy the following gifts (about S$556 in value):
With the more budget-friendly EOS RP and six new lenses coming out this year, Canon is striving to build up a good ecosystem for their full frame mirrorless cameras. Only time will tell if Canon will be able to rival Sony’s Alpha series. 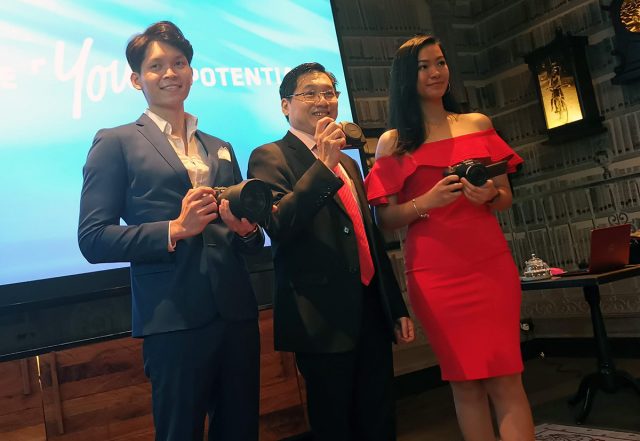 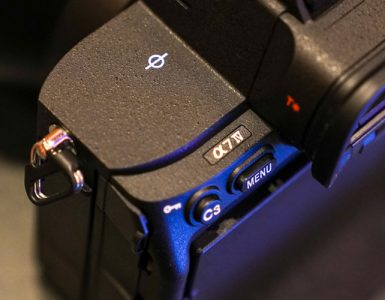 Nikon rolls out its biggest guns with the Nikon Z9.