It’s been a while since we’d heard of the curious blend of bullet hell and farming sim, Atomicrops. Good news, folks — it’s finally getting a full release on 28 May, on PC, PlayStation 4, Xbox One and Nintendo Switch!

Previously, we played an early version of the game, for your discerning benefit. We were thoroughly impressed by what Bird Bath Games has to offer in this weirdly interesting title. The mix of two vastly different genres has been done before, but not specifically the usually-relaxing farming sim and the contrastly-different bullet hell roguelike.

It seems as though Bird Bath has gotten the equation right, and we’re stoked that it’s finally ending its early access phase soon. 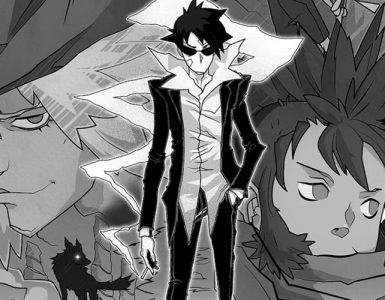