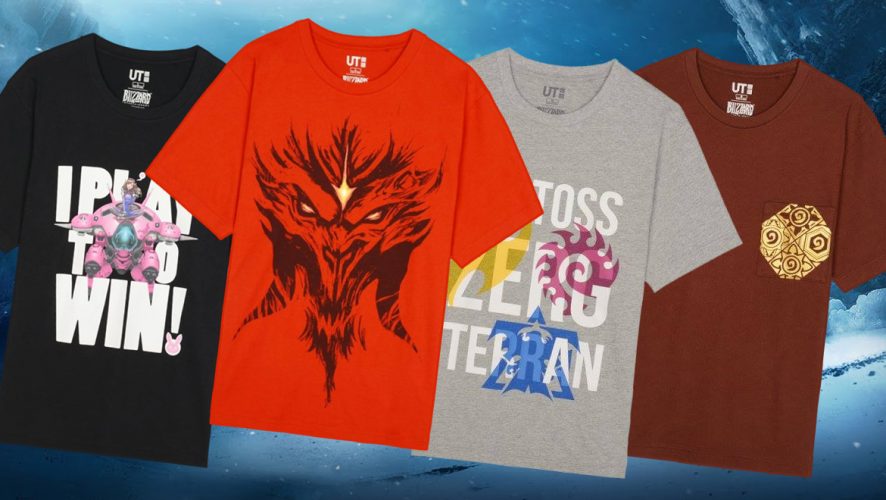 Blizzard Entertainment And Uniqlo Team Up To Deliver The Ultimate Gaming Shirts!

[Update (30/05/18): These Blizzard-themed T-shirts have been confirmed to make their way to Uniqlo Singapore from June 4, 2018, but will only be available exclusively on the official website.]

Uniqlo has built a reputation for themselves as the manufacturers of high-quality, trendy and comfortable wear, with several brand team-ups under their belt.

It’s comforting that the company has yet to disappoint on this front, and the trend seems set to continue. Hot on the heels of their recent Weekly Shonen Jump partnership and Doraemon T-shirt project, the team is going for a collaboration with Blizzard Entertainment next.

As part of the Summer 2018 lineup, Uniqlo will be releasing a whole collection of tees themed after Blizzard games, which includes World of Warcraft, Overwatch, Diablo 3, Starcraft 2, Heroes of the Storm, and Hearthstone.

In true Uniqlo style, the designs largely sport a simple and minimalistic aesthetic. The shirts are slated for release in Taiwan on May 18, 2018 and in June for Hong Kong and Macau, but there’s yet to be news on whether they will make their way to other countries.

Check out the gaming tees below (sold at TWD590 each): 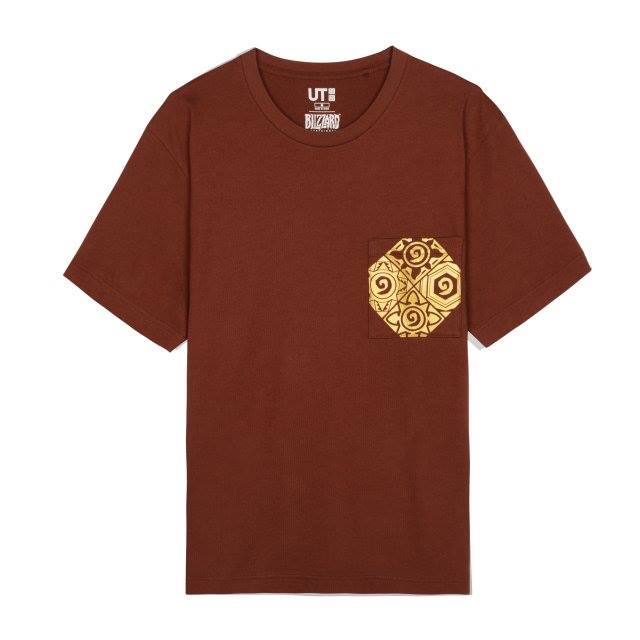 Nicely played, Blizzard and Uniqlo; it’s 1-0 to you. 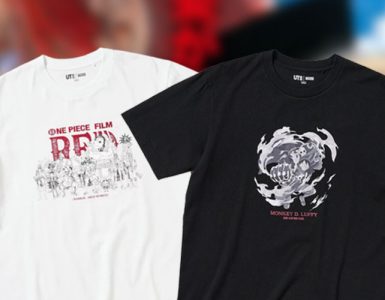 Proclaim your love for 'One Piece' in style!