The notion of superheroes from different universes working together to save the world certainly has its appeal, but how’d you fancy a team-up between conniving and villainous geniuses and anti-heroes?

In an official collaboration nobody saw coming, Tite Kubo, creator of the Bleach manga, illustrated a crossover visual centred on Disney+ series Loki. The poster sees Aizen Sosuke, former-captain-turned-major-antagonist, drawn in a similar pose to Loki with a sly grin in place, reflecting his turncoat nature in the anime.

The surprise comes in light of Loki Day, which comes around every Wednesday to coincide with the weekly launch of episodes. Marvel explained that the idea stems from the traitorous behavior of the characters, with Loki as the God of Betrayal, and Aizen as the Soul Reaper of Betrayal.

Kubo expressed his joy in drawing the antagonist again “for the first time in a long time”, but this won’t be the last time fans will be hearing of the man or the title. In addition to celebrating its 20th anniversary this year with a special exhibition, Bleach is also returning with a new anime season at some point to cover the manga’s Thousand Year Blood War arc.

Kubo himself, meanwhile, has started on another work set within the world of Soul Society titled Burn the Witch. The manga series received a first-season adaption last year, and will be continuing with a second manga season. 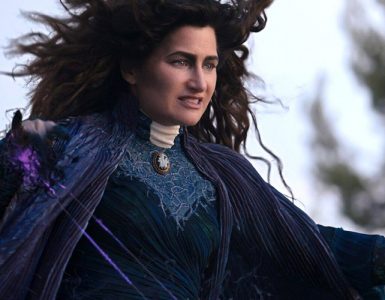 Someone's got to work that magic.