Nine years after its release, Bioware’s Star Wars: The Old Republic is now available for free on Steam.

The massively multiplayer online role-playing game (MMORPG) is set in the same time period as Bioware’s highly praised Knights of the Old Republic. Both The Old Republic and KOTOR in turn take place way before the events of the original Star Wars film trilogy, set in a time period known to fans as simply ‘The Old Republic’.

The game was initially an Origin exclusive and only recently became available on Steam, along with a number of other games by EA including Command & Conquer: Remastered Collection and Rocket Arena.

The main bulk of the game is free-to-play, with players having the option to pay for an optional subscription through Steam that includes game expansions, an increased level cap, and unlimited access to various game modes. Though if you do not wish to pay the additional money for more game content, the free portion of the game comes with a huge amount of content as well so don’t worry.

Aside from the game, The Old Republic is also well known for its incredibly well made cinematic trailers which you can watch below. 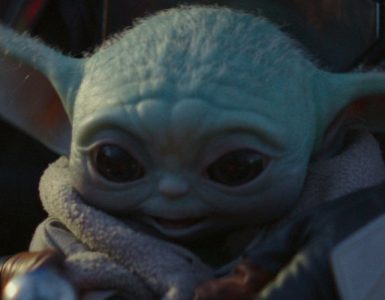 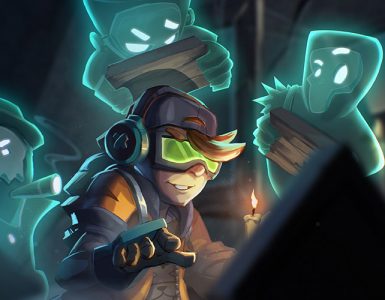 Mystical Mayhem is a VR game for living out your ghostbusting dreams.