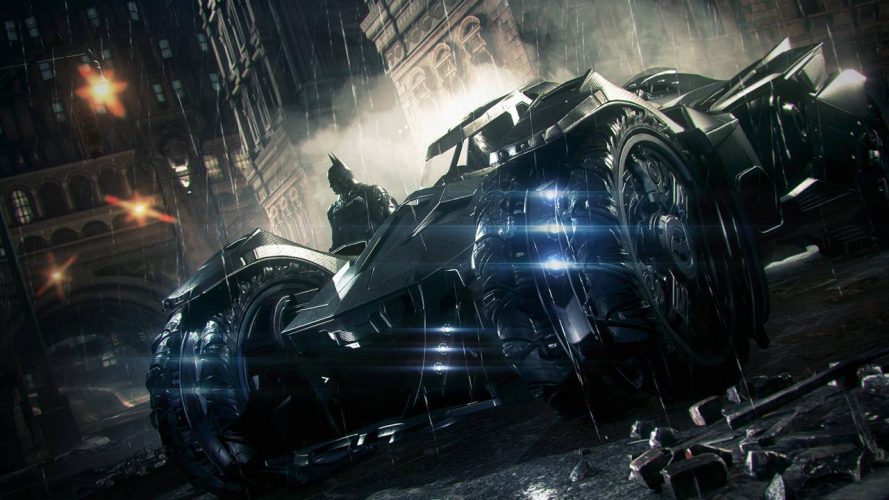 Rocksteady recently released some new screenshots for the upcoming Batman: Arkham Knight video game, due for release this October for the PlayStation 4, Xbox One and PC. Now that’s what I call a truly next-gen title! Scroll down to catch some first looks at the new villain, the Arkham Knight, who looks pretty badass.

“In the explosive finale to the Arkham series, Batman faces the ultimate threat against the city he is sworn to protect. The Scarecrow returns to unite an impressive roster of super villains, including Penguin, Two-Face and Harley Quinn, to destroy The Dark Knight forever.”

Here’s the mind-blowing debut trailer if you haven’t see it yet: