It’s not cleanliest gig, but someone’s gotta clean up this world. Meet the Cleaners, a rag-tag group ready to eradicate the Ridden… or die trying.

The new trailer Back 4 Blood is so bloody, you’ll need to login to YouTube to watch it in its 60 FPS glory.

Or, you could settle for the lower resolution 30 FPS version without logging in:

Back 4 Blood is a thrilling cooperative first-person shooter from the creators of the critically acclaimed Left 4 Dead franchise. You are at the center of a war against the Ridden. These once-human hosts of a deadly parasite have turned into terrifying creatures bent on devouring what remains of civilization. With humanity’s extinction on the line, it’s up to you and your friends to take the fight to the enemy, eradicate the Ridden, and reclaim the world.

While you’re at it, dive into Back 4 Blood’s unique card system and see what’s in store for you in the fight against the Ridden.

Back 4 Blood is coming this 12 October 2021 on the PlayStation 5 & 4, Xbox Series X|S & One, and PC (via Steam and Epic Games Store). You can even register your interest with the upcoming Summer beta test via the official website. 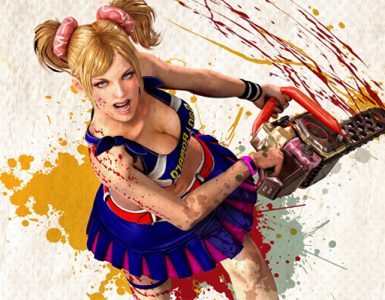 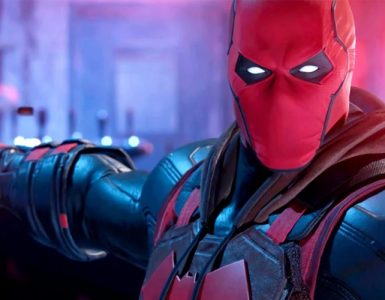 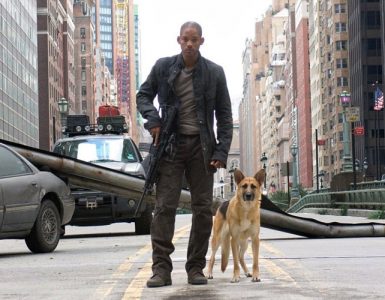