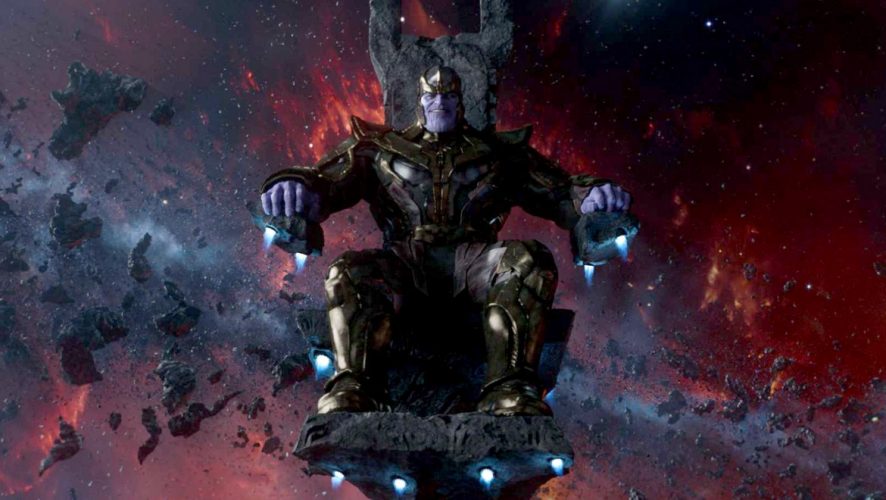 If you have been under a rock with no Internet access, 2018’s biggest superhero battle royale, Marvel’s Avengers: Infinity War will be blowing the minds of fans globally this coming May 4. Before the hype train arrives, geeks worldwide will be glad to know that filming has been completed on the film, and the cast and crew are celebrating in style.

With a mini Thanos, Infinity Stones, and what appears to be Black Widow’s hand, it certainly looks like an epic cake fit for an epic movie. Now all the editing and post-production will be underway, paving its path to be the blockbuster of 2018.

With November’s trailer release setting a record for the most-watched trailer for a movie in just 24 hours, and a whole load of possibilities awaiting even the hardest of hardcore Marvel fans, this May is going to be awesome.

And with the news that Black Widow/Scarlett Johansson might be getting her own standalone movie, this is a good week to be a fan of the MCU.