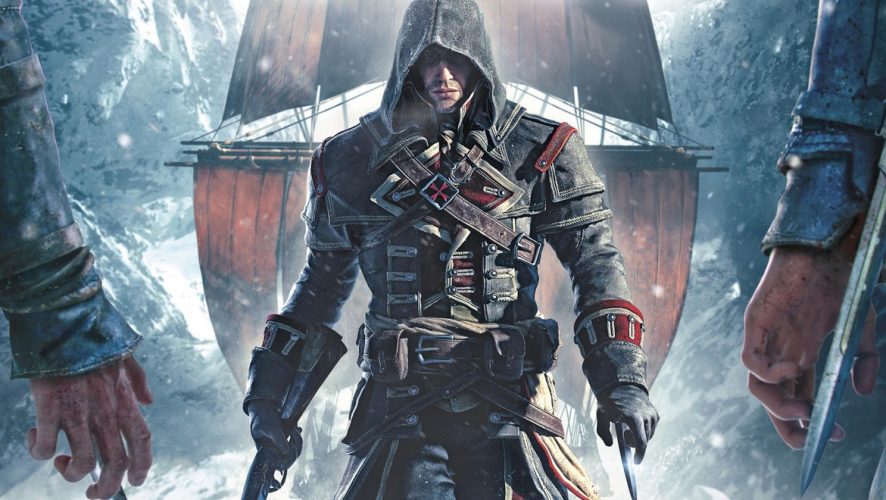 With the Assassin’s Creed franchise skipping a year in 2016, and Origins releasing to favourable reviews in 2017, Ubisoft is starting off 2018 with a new old title. Assassin’s Creed Rogue Remastered is coming to PlayStation 4 and Xbox One on March 20.

Being remasted by Ubisoft Sofia, who made the original game, it will run at 1080p with 4K support on both the PS4 Pro and Xbox One X. It will also include all of the game’s DLC and two bonus missions, The Armor of Sir Gunn’s Quest and The Siege of Fort de Sable.

Assassin’s Creed Rogue Remastered will also contain the Master Templar and Explorer packs, so players can look forward to weapons, outfits, and customization items such as Bayek’s outfit from Origins.

For fans who missed out on this 2014 release on Xbox 360 and PlayStation 3, Rogue is set in 18th-century North America and tells the story of Shay Patrick Cormac, an Assassin who eventually becomes a committed Templar. This is definitely a departure from the usual formula and should be a fresh experience, storywise, for gamers.

Time to become a Templar this coming March 20!

Assassin’s Creed Valhalla Incurs Wrath Of The Druids This April