Albert Uderzo, co-creator and illustrator behind the hugely popular of the Asterix comic books, has passed away aged 92.

The French press AFP reported that Uderzo’s death was due to a heart attack and is not related to the coronavirus.

“Albert Uderzo died in his sleep at his Neuilly home of a heart attack with no links to the coronavirus,” AFP quoted his son-in-law, Bernard de Choisy, as saying.

“He had been very tired for several weeks.”

Asterix first made its debut in 1959, in the first edition of the magazine Pilote. Though other comics such as Herge’s Adventures of Tintin was already available for older children, the introduction of Asterix the small Gaulish warrior into comics helped bring both slapstick humour and satire to the medium.

Over the years, the comic franchise has been adapted into the big screen, with the likes of Asterix: The Mansion of the Gods (2015) and a sequel, Asterix: The Secret of the Magic Potion (2018) having been the most recent releases.

Uderzo initially worked as an illustrator for Asterix, alongside writer Rene Goscinny. 24 books were created by the pair till Goscinny’s passing in 1977 due to cardiac arrest. After the death of his creative partner, Uderzo took on the role of the writer too, continuing to produce Asterix comic books without his collaborator.

Goscinny’s daughter Ann called the two men “brothers” and lauded his “courage” for continuing Asterix without his creative partner.

“They were as different as fire and water, but they lived something that few among us could live,” she told the French daily Le Parisien. “They were the kind of friends you don’t often have in life.”

Since Uderzo’s passing was announced, fans have taken to social media to offer their condolences and recollections of childhood memories spent reading the Asterix comic books.

Rest in peace Albert Uderz, you will truly be missed. 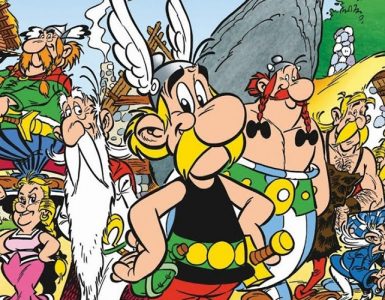 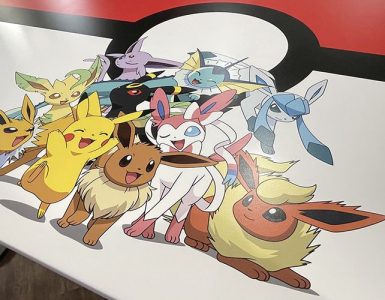