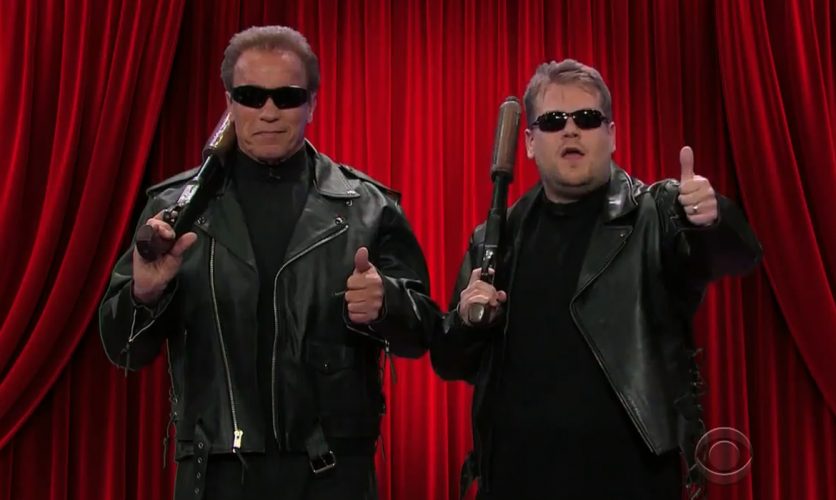 Arnold Schwarzenegger was recently a guest on The Late Late Show with James Corden and they had a blast acting out a whole bunch of scenes from Arnold’s huge film career, in 6 minutes. If you’re an Arnie fan, you’ll be giggling at his re-enactments from movies like Conan the Barbarian, Batman & Robin, Predator, Terminator, True Lies and many more.

And of course, there is the all time favourite line, “GET TO DA CHOPPA!!!” 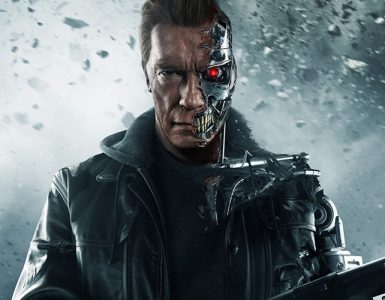 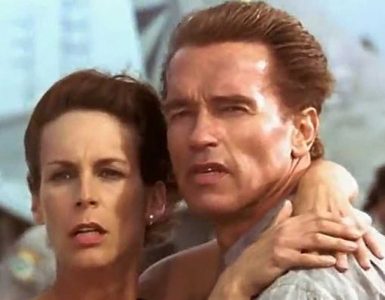 He's back for the small screen. 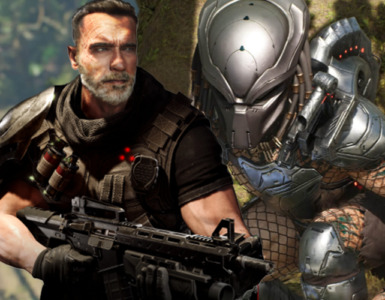 Dutch's back, and he's looking as tough as ever.

Tokyo Disneyland Welcomes Beauty and the Beast And Baymax In September