Statue and figurine maker Iron Studios is back at it again with another stellar rendition of the iconic ’90s X-Men. This time, it has announced the final addition to the trilogy of statues so coveted by many.

The X-Men vs Sentinel #3 Deluxe BDS Iron Studios Art 1/10 Scale statue, like its #1 and #2 predecessors, is made of finely-sculpted polystone, and is hand-painted to painstaking detail. This particular statue includes Archangel, Iceman, Psylocke and Storm, all duking it out against a fully-operational Sentinel.

And again, this statue can combine with the other two models to form the ultimate ’90s X-Men diorama set. If you’ve managed to pre-order all of them, the only issue is finding some space for them once they arrive.

While the whole set is certainly an eye-opener, you can still purchase the statues individually if you don’t have excessive amounts of space to display them, or just want one or two of the figures.

The X-Men vs Sentinel #3 Deluxe BDS Art Scale 1/10 is now available for pre-order, and will retail for US$1,699. A deposit of 10% must be made during pre-order and is non-refundable. The item will be released in the fourth quarter of 2021.

Spider-Ham, does whatever a spider can. 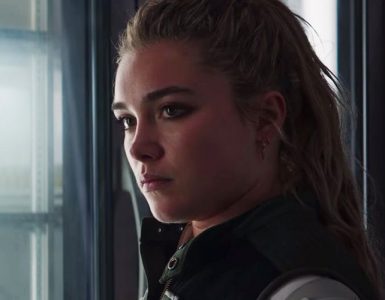 To fill up the gap Black Widow left.