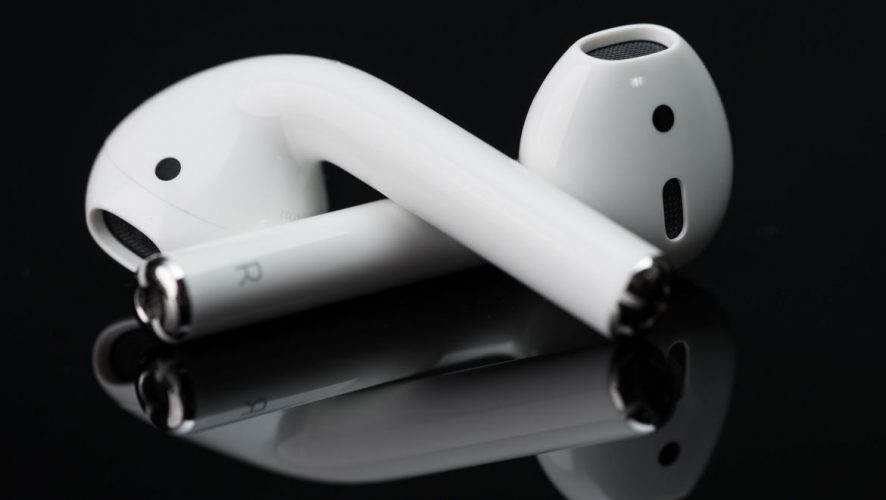 Following the release of the iPad Air and iPad mini, Apple just announced, via a press release on their site, the launch of its second-generation AirPods.

Described as the most popular wireless headphones and one of Apple’s most beloved products, the new AirPods received several upgrades with their recent announcement, the biggest one being its wireless charging capabilities. Customers can now choose between the charging case that supports wireless charging, and the one without it. 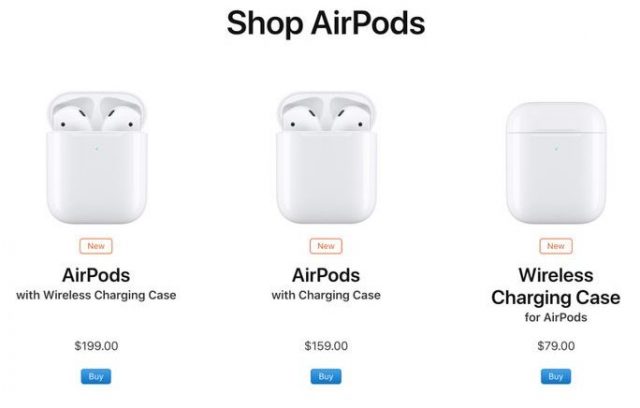 Unlike the Apple Watch which requires Apple’s own charging stand, the AirPods will be able to charge on any Qi-compatible charging mat.

The new in-ear buds also come with Apple’s new H1 processor chip, which according to Apple, allows for twice-as-fast connection times between all the Apple devices you own and 50 percent more talk time compared to the previous generation.

The H1 chip also facilitates the addition of voice recognition on the AirPods which means that now users no longer need to double tap on the earbuds to activate Siri, now simply saying “Hey Siri.” will be able to activate it. 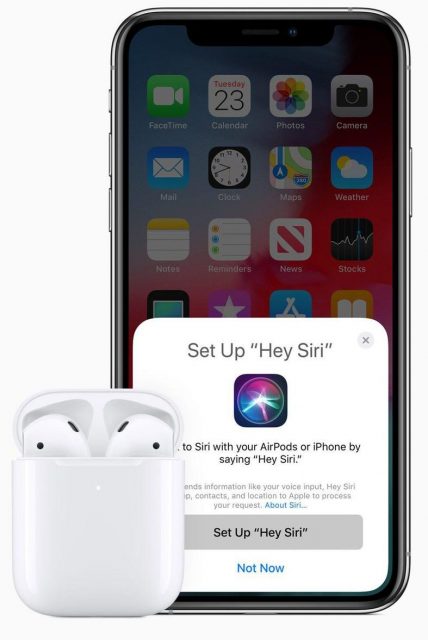 The AirPods with both standard and wireless charging cases are available for order on Apple.com and the Apple app store from today, and in the Apple Store from next week. 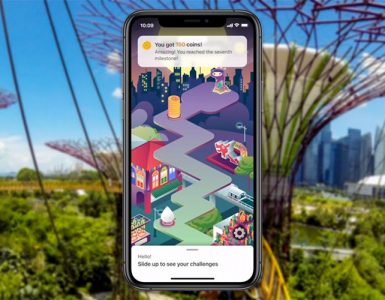 Healthy living with the Apple Watch. 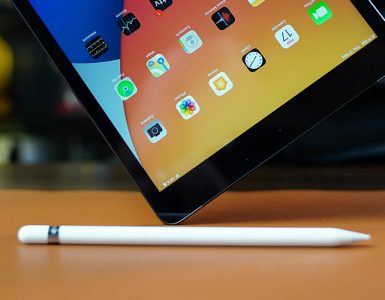