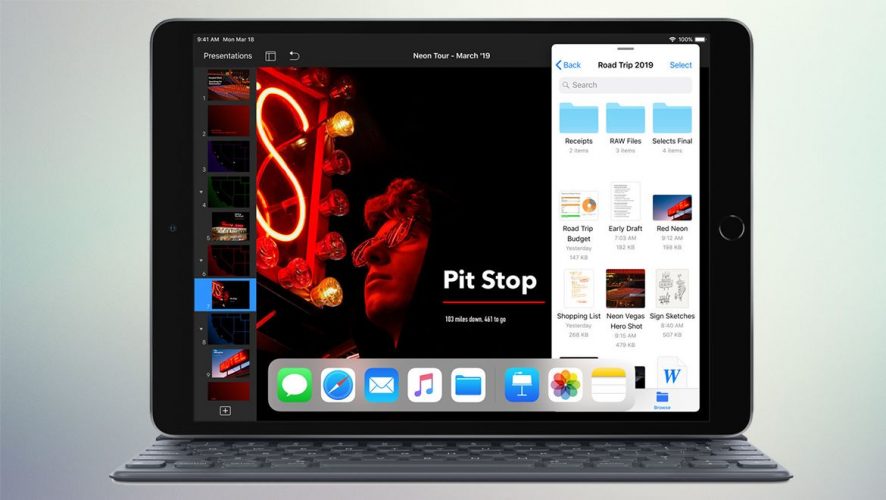 After a series of phone releases courtesy of Samsung and Huawei, it seems that it is now the tablet’s turn to shine, with the release of Apple’s improved fifth-generation iPad mini, and the all-new iPad Air.

The new 10.5-inch iPad Air will come with top-of-the-line features such as Apple Pencil support, which will help increase productivity and creativity for iPad Air and iPad mini users,  now with amazing performance at a price that will not hurt your wallet. 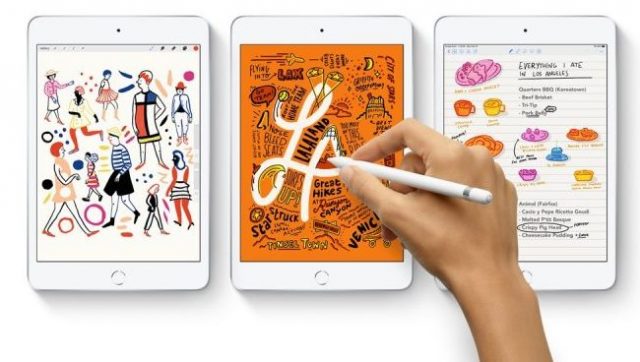 The iPad Air’s A12 Bionic chip – which is designed by Apple and also appears in the iPhone X series – is paired with Apple’s Neural Engine and will provide the new iPad Air with a 70% boost in performance, and twice the graphics capabilities. Meanwhile, the advanced Retinal Display with True Tone technology is now 20% larger, with over half a million more pixels than other iPad models.

Alongside the iPad Air, Apple has also announced the launch of their new 7.9-inch iPad mini which comes with major upgrade from its previous generation. This includes the use of the A12 Bionic chip, which allows the iPad mini to deliver three times the performance and nine times the graphical output. The iPad mini also comes with advanced Retina display with true tone colours and a 25% wider colour support, giving users a much more immersive visual experience.

Aside from the improved A12 Bionic chip, both the iPad Air and iPad mini also comes with upgraded front and rear cameras with improved low-light performances. Now you can take even more gorgeous photos to show off to your friends. 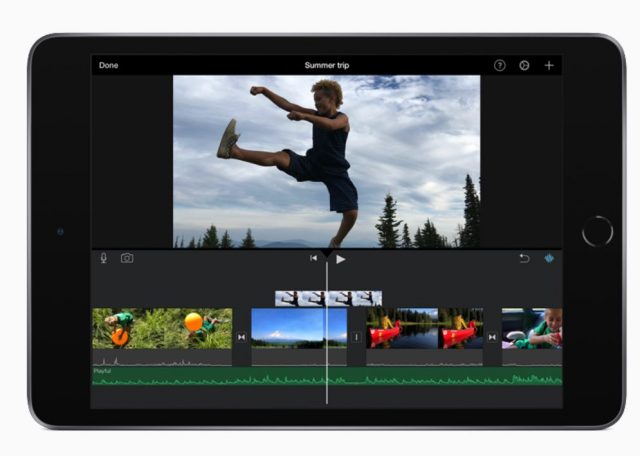 By being a little smaller than the iPad Air, the iPad mini is the ideal, and more affordable, tablet to bring around for your day to day tasks. On the other hand, the iPad Air combines high-end performances and features into one 10.5-inch tablet at a reasonable price.

“The iPad family takes two big leaps forward with an all-new 10.5-inch iPad Air that brings high-end size, features and performance at a breakthrough price, and a major upgrade to the 7.9-inch iPad mini, which also brings Apple Pencil, Retina display and the A12 Bionic chip to the many customers that love its compact size,” Apple’s Senior Vice President of Worldwide Marketing Phil Schiller states.

The iPad Air and iPad mini are available in silver, space grey, and gold. They also come in either 64GB or 256 GB configurations with the iPad mini starting off at S$599 for the Wi-Fi only model and S$799 for the Wi-Fi + Cellular model.

The new iPads are available now from Apple’s website, and will hit retail stores next week.

Nintendo Brings Back Minigame Mayhem With The New WarioWare: Get It Together