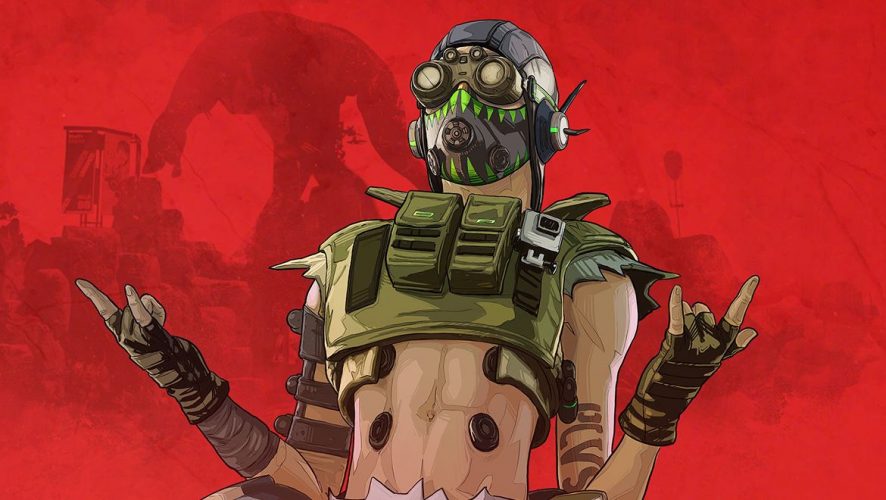 Starting March 19, the new battle royale fad that is Apex Legends‘ Battle Pass will be made available for purchase.

The out-of-the-blue hit from EA and Respawn Entertainment turned lots of heads since its release on February 4, reeling in over 10 million players within the first 72 hours from release, and over 25 million over its maiden week. As we’ve seen from its year one roadmap, the game will be releasing regularly-scheduled content over a quarterly basis, with the Season 1 Battle Pass – dubbed “The Wild Frontier” – being the first among those. 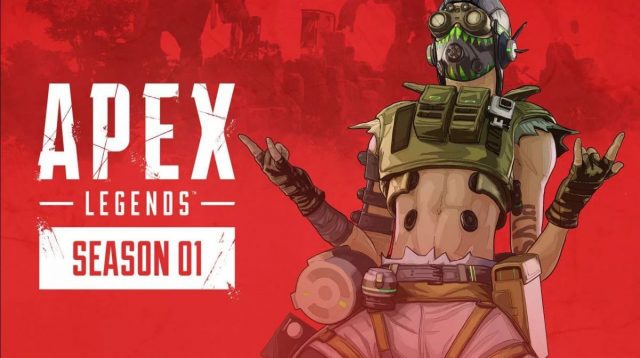 The Battle Pass works similarly to Apex Legends‘ battle royale equivalents in PUBG and Fortnite, in that players will receive additional objectives to complete during matches. However, unlike PUBG and Fortnite, your Battle Pass progression isn’t tied to objectives, but rather Battle Pass Levels. You’ll acquire Battle Pass XP as you play, and you’ll unlock rewards each time you level up, for a total of 100 levels for the Season. Rewards range from Legend and weapon skins, titles, Apex Coins, Apex Packs and more.

Besides the Battle Pass is an all-new Legend named Octane. He’ll be available for purchase separately from the Battle Pass for either 12,000 Legend Tokens (the in-game currency earned by simply playing), or 750 Apex Coins.

According to Respawn’s info of him on PlayStation Blog, Octavio “Octane” Silva seems like a Damage-type character who can trade for tons of hits thanks to his Adrenaline Junkie ability, at the cost of mobility, but makes up for that with his Launch Pad Ultimate ability that lets him and his squad literally fly through the air for some “death-defying moves”.

And in case you missed it, Twitch Prime offered a special, exclusive offer for Apex Legends called the Twitch Prime Pack. 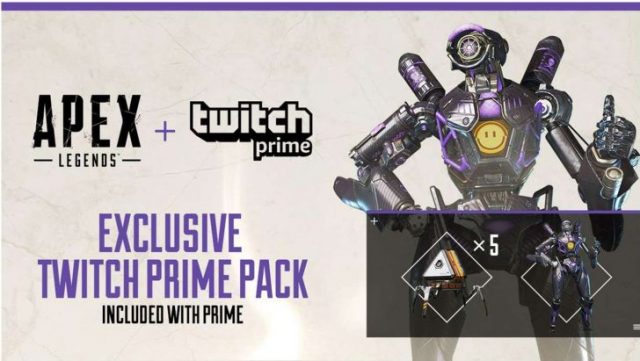 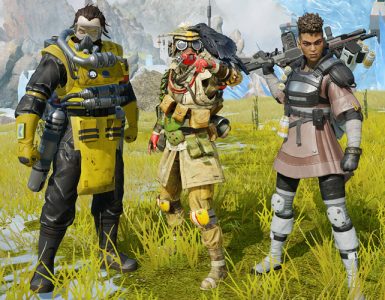 Asserting dominance as Apex Predator is now possible while on the go.