The romance between Scott Lang and Hope van Dyne has been endlessly teased in the first two Ant-Man films and fans later saw a glimpse of what could be when the two heroes cosied up in Avengers; Endgame. It’s unclear what’s in store for the third film but fans have been banking on seeing the relationship in full bloom.

Ant-Man and The Wasp: Quantumania will see the return of the main cast Paul Rudd, Evangeline Lily, Michael Douglas and will introduce Lovecraft Country star Jonathan Majors as Kang the Conqueror and Kathryn Newton as Cassie Lang.

No release date has been set but the movie is expected to hit theatres sometime in 2022.

ant-man Ant-man 3 ant-man and the wasp Ant-Man and The Wasp: Quantumania Peyton Reed 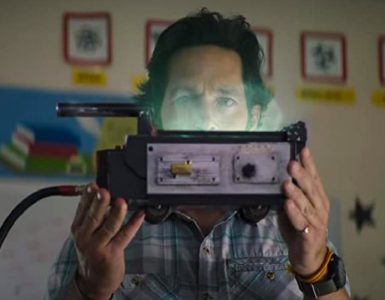 Paul Rudd is a sexy man. 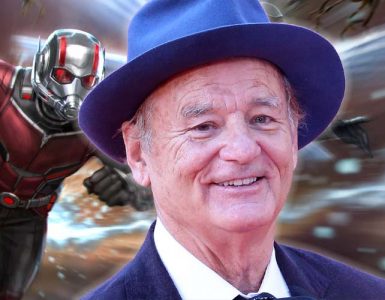 Do you guys just put the word 'Quantum' in front of everything?